Baba Vanga, a blind mystic from Bulgaria, had predicted the 9/11 terror attacks and Brexit. Baba Vanga, whose real name was Vangelia Gushterova, was called the ‘Nostradamus of the Balkans’ for her bizarre predictions. 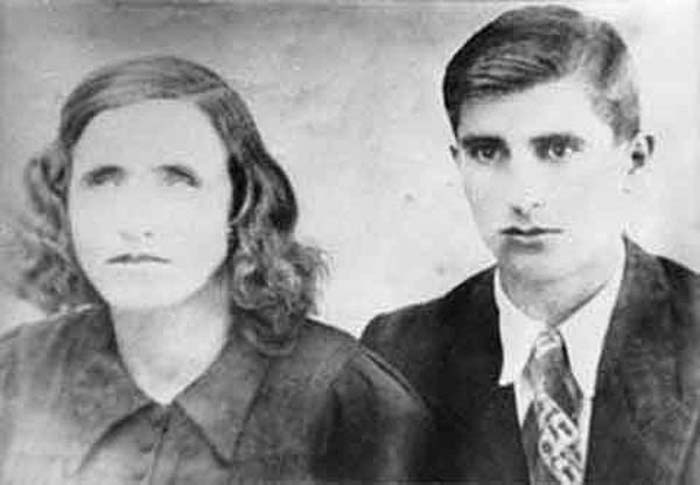 Born in 1911, Baba Vanga, claimed that she was blessed with a very rare gift from God which enabled her to see into the future after she lost her vision at the age of 12 during a brutal storm 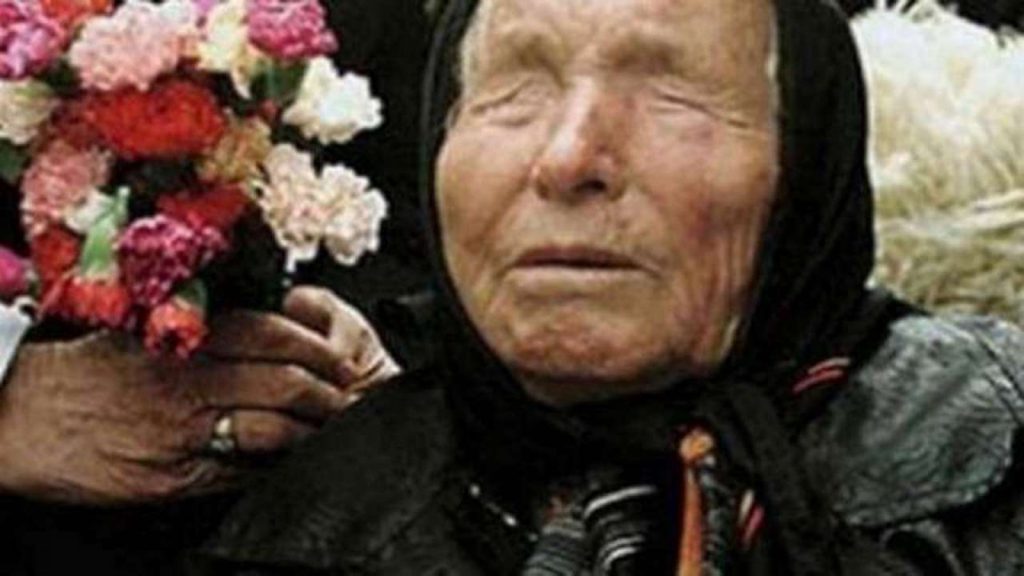 When she breathe her last in1996, she left behind a number of predictions that run until the 5079, the year she claimed the world would end. Her predictions about the dissolution of the Soviet Union, the death of Princess Diana and the 2004 Thailand tsunami and Barack Obama’s presidency, however came true.

Some of the Baba Vanga’s predictions: 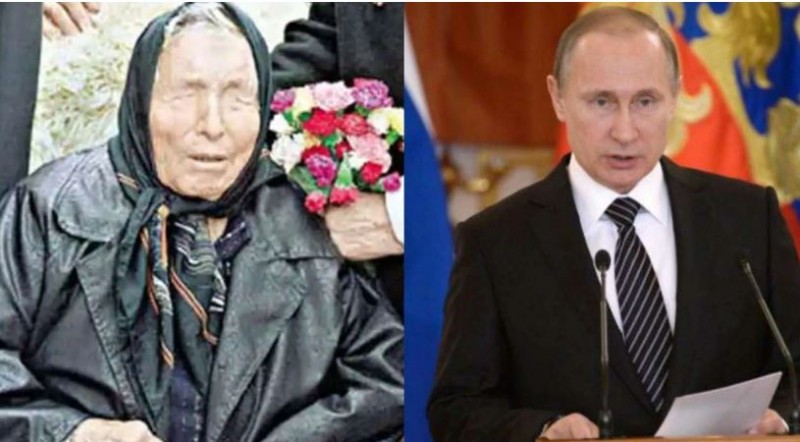 According to a report in Daily Mail UK, Baba Vanga, had told writer Valentin Sidorov that Russia would become the ‘lord of the world ’ whereas Europe would become a ‘wasteland’.

As per Birmingham Mail, she said, “All will thaw, as if ice, only one remain untouched – Vladimir’s glory, glory of Russia.” She had further added, “Too much it is brought in a victim. Nobody can stop Russia.” 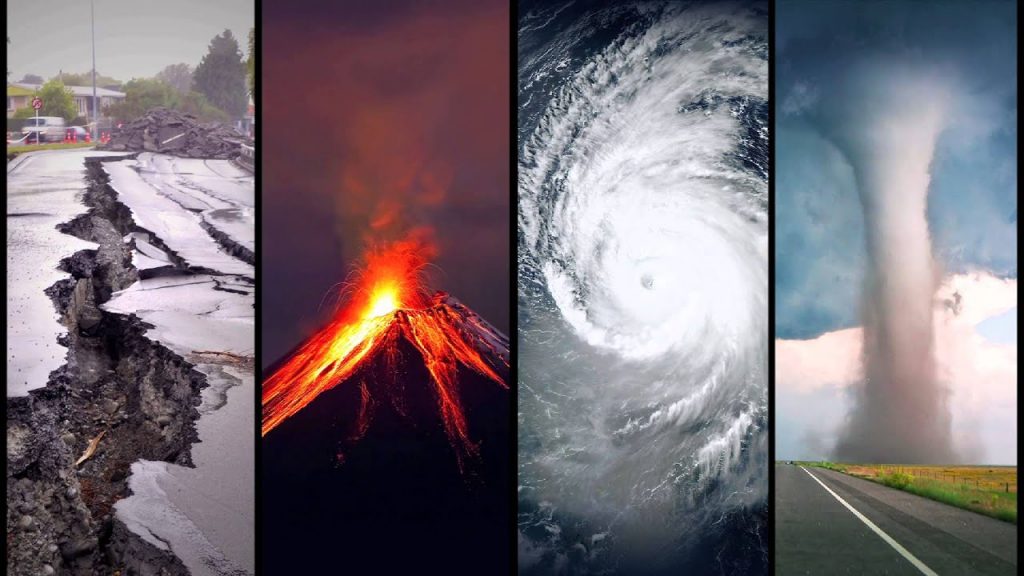 Vanga predicted that many of Asian countries and Australia will be hit with “intense bouts of floods,” in the year 2022. 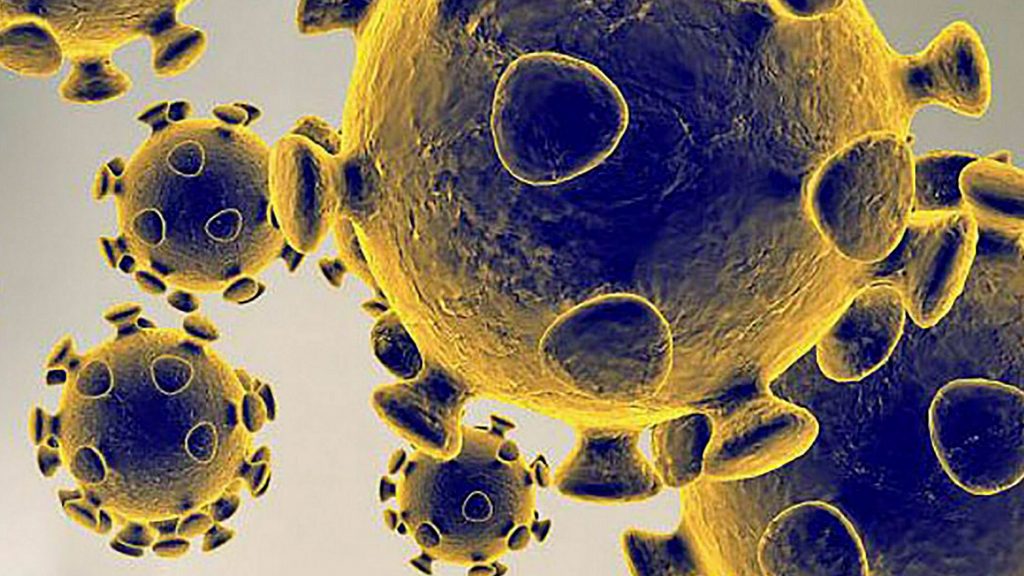 While the world is desperately waiting for the COVID-19 pandemic to come to an end or at least ease in the coming year, Baba Vanga claimed that a team of researchers will discover a dangerous virus in Siberia that was frozen up until now. 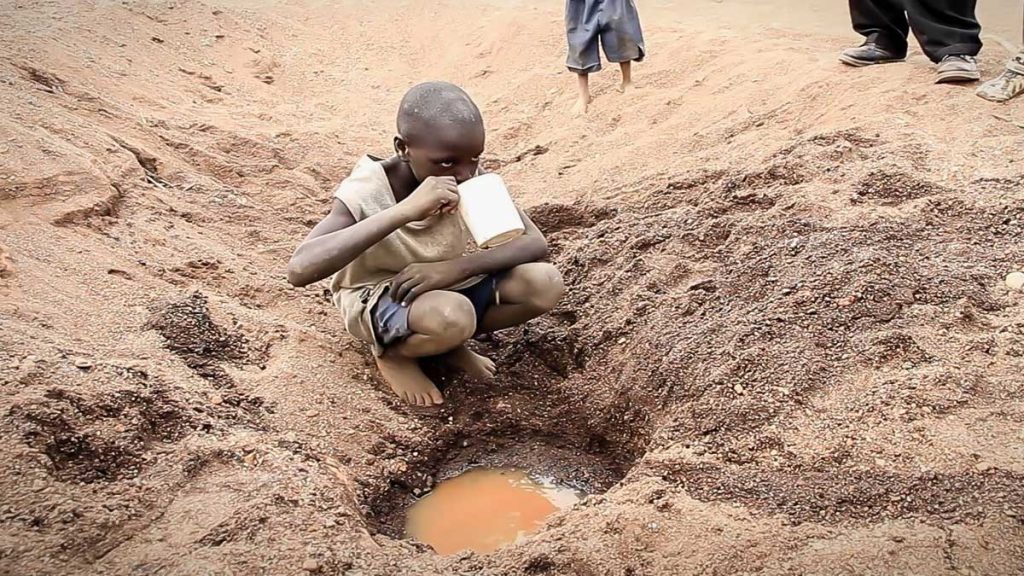 Water scarcity has become one of the greatest concern of the world in the last few years. Vanga predicted that many cities around the globe can expect to be hit by a shortage of drinking water in the next year. 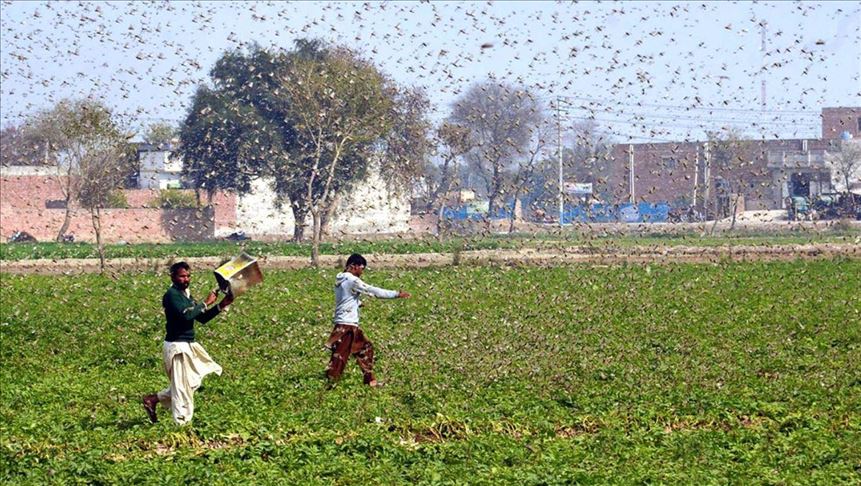 The mystic also suggested that swarms of locusts would attack crops and agricultural areas, resulting an immense famine in India.

Large swarms of locusts did hit the states of Rajasthan, Gujarat and Madhya Pradesh in 2020. 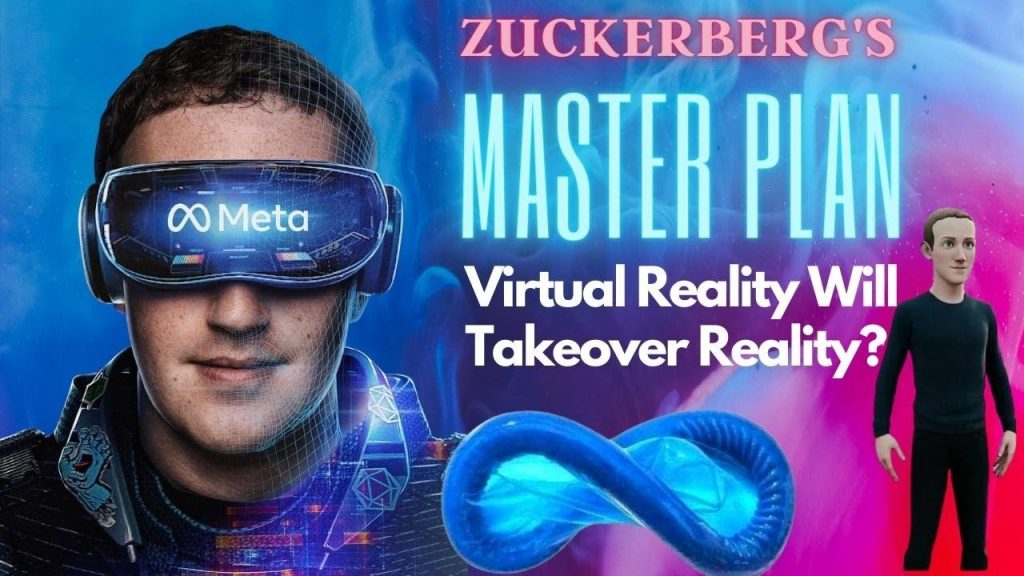 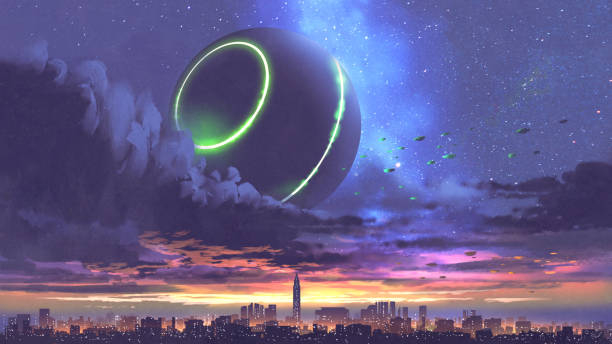 Vanga also predicted that an asteroid known as ‘Oumuamua’ will be sent by aliens to seek out life on our planet earth.