Piyush has created quite a tribe of his own on social media with almost half a million people following him to take a sneak peek into his cars and lifestyle.

Aspirations begin by a dream that you see with open eyes. Success need not only be in the commercial or industrial sector, one such epitome is Mr. Piyush Nagar who has a very unique fantasy. When one dreams, they usually fantasize white collars, but Mr. Piyush the epitome keeps a wide mind in cars, and he nurtures this fantasy. 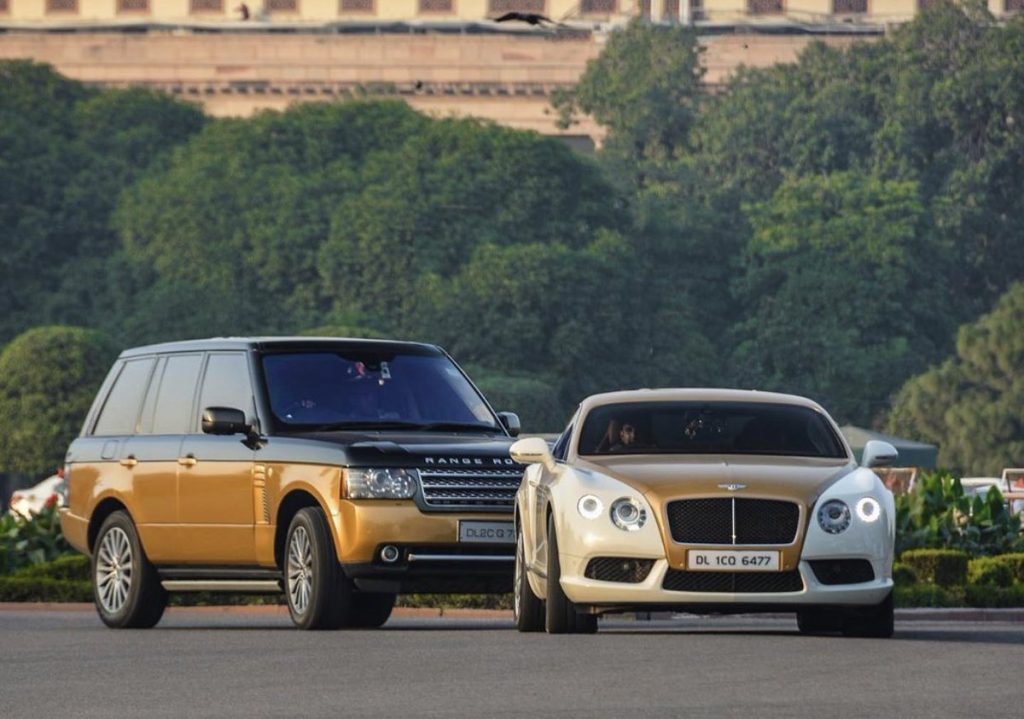 He has always dreamt of cars, and that’s what he follows now; his passion. Recently Mr. Piyush has been conferred with ‘Most Influential Entrepreneur of 2020’ award by the Elite Magazine.  He is so into collecting cars ranging from stylish to luxurious, which includes Lamborghini, Ferrari, rolls Royce, Bentley and many more fine collections. 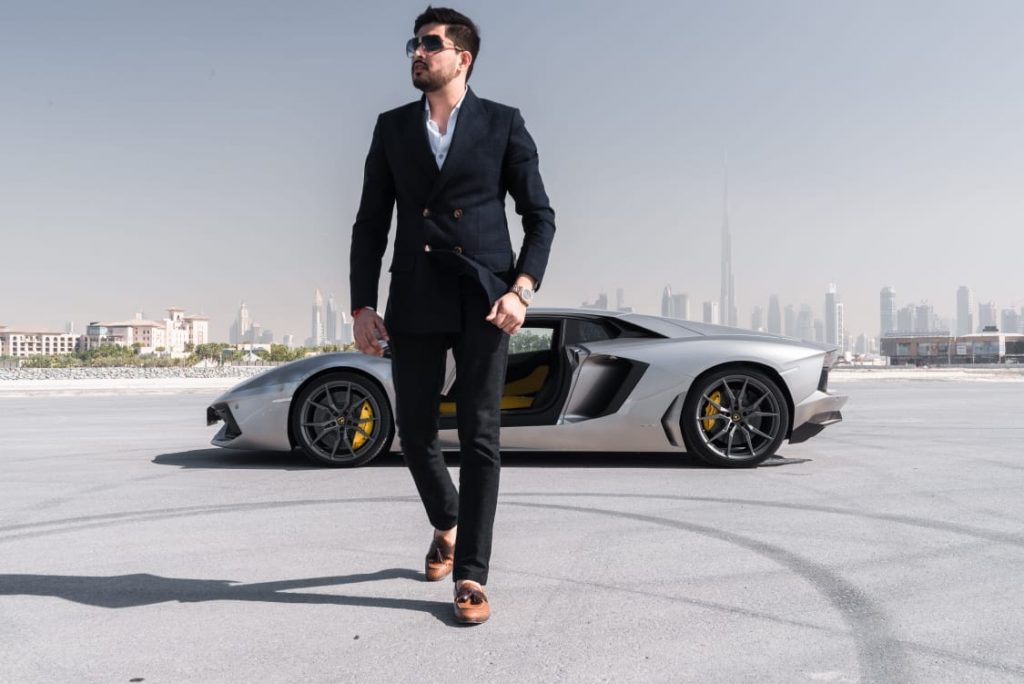 This 28-year entrepreneur is blessed with both luck and talent of which he has made a valuable use. One of the riveting things about Mr. Piyush is that he has a mesmerizing collection of gold & white colour rolls Royce and Bentley. He is one of the few people in India who own such precious and one of the most expensive collection.

Piyush Nagar took the responsibility of his family business, a petrochemical real estate and F&B business at the age of 23. With higher designations, come more responsibilities. But he still kept the flame and fantasy for cars lit within him. 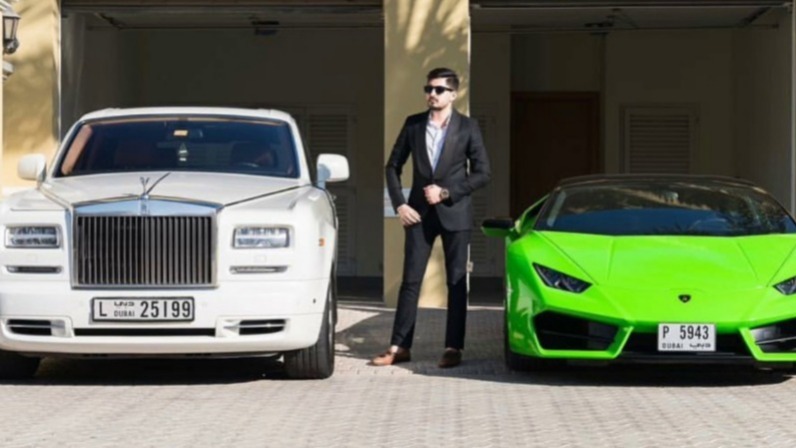 Today, Piyush has created quite a tribe of his own on social media with almost half a million people following him to take a sneak peek into his cars and lifestyle. Piyush says, “I believe in putting in 100% hard work and living without any regrets. And if you have worked enough, the results are always fruitful.” Connect to him on his Instagram.