Why are Tata cars ignored by the buyers? Why do buyers prefer Maruti cars over Tata cars? Is it just because of the mileage perspective and maintenance cost or poor customer care?

In below chart you can see, Tata vehicles are nowhere in last month’s sales chart. That is not a good sign for TATA Motors. We can see that Maruti is ruling the Auto market without any competition from other auto manufacturers in India. 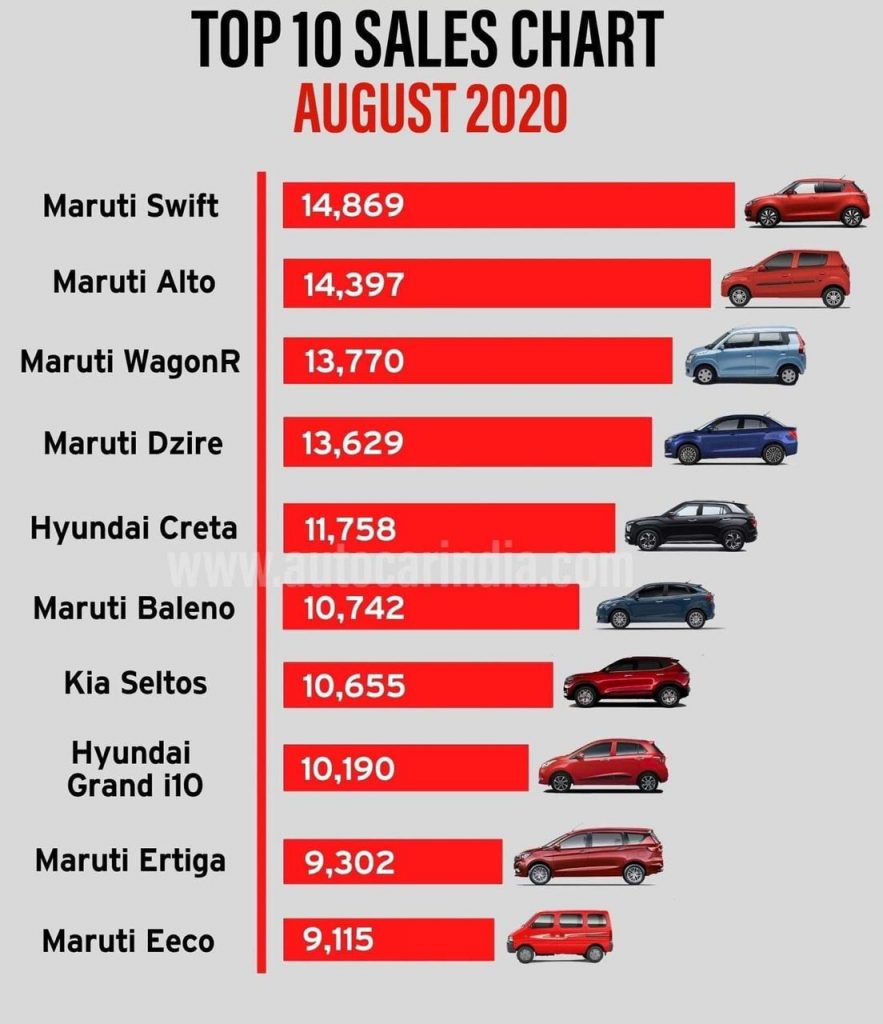 Let us have an analysis:

Two restaurants : A and B.

As a customer, which one would you choose?. This can be very well explained with Biryani store – 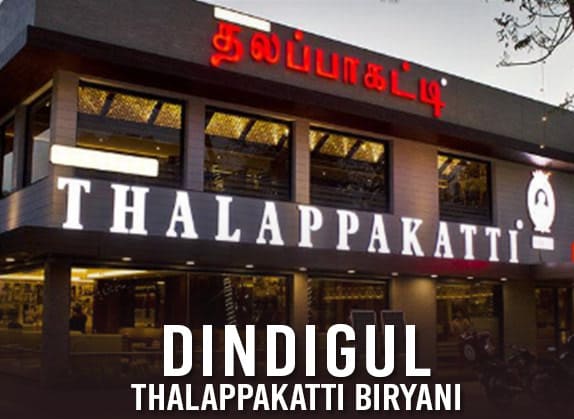 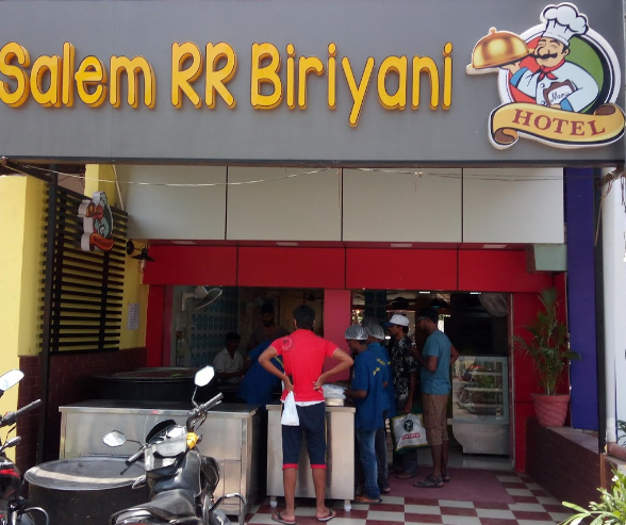 Restaurant B that is Dindugal Thalapakkati of-course. This is the case with Tata Motors and why it’s failing to attract customers. By SWOT analysis we can simply find where Tata is lagging and MS is leading. Majority of the reasons for lag turns out to be :

On the other hand :

Tata has indeed changed but it still lags in many places including advertising. If mileage is a concern, there is no problem because people consider safety more than mileage. 1 or 2 per liter is not gonna hurt middle class customers much. Targeting customers is very important stuff to many companies and positioning customers is also important. But Tata, is badly failing and thus the sales are affected. Tata needs to take care of very small stuffs that might affect their sales. I’d simply show how a simple Kia showroom looks vs how Tata showroom looks for better analysis. 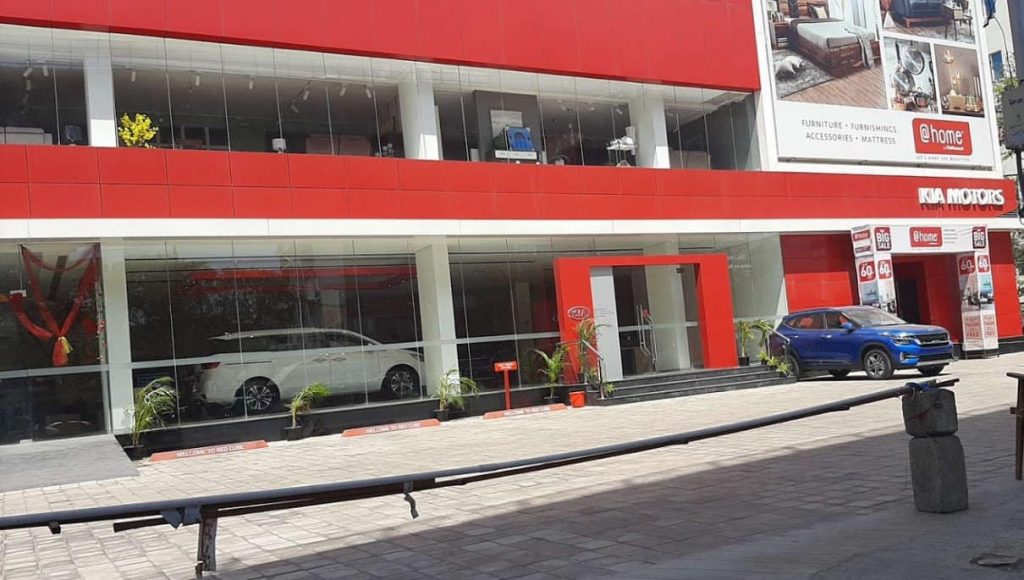 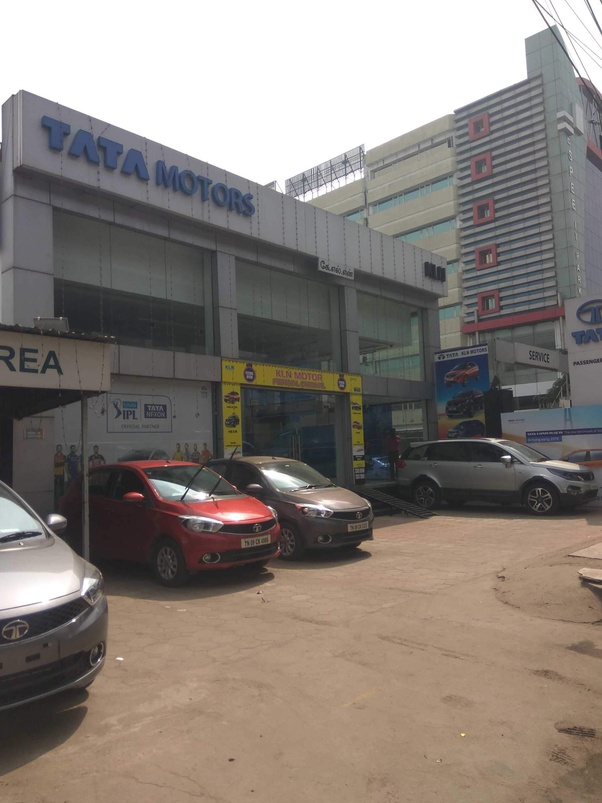 It fails even in simple aesthetics which is very important for people with zero knowledge of cars. I’m not even taking how Nexa looks because it is 100% way better than any showroom. Until or unless Tata takes care of small areas where it’s a letdown, people will go for Maruti Suzuki only.

Above analysis done by :Navin Niish

My experience with TATA,
I am a great fan of TATA SAFARI from Day 1, when TATA launched it in India on 1998. Tata Safari was the first fully Indian made SUV .That time, I just finished schooling. It was love at first sight. My only dream was to own a TATA SAFARI at any cost, that time. Even that time Pajero was in market and it was ruling on Indian roads under SUV category. But I was not much interested in Pajero’s masculine look. Tata Safari was looking like a real beast.
Later when i started working after finishing studies, first I took a loan to own a TATA SAFARI and my dream came true after waiting for a long time till 2010. I became a proud owner of  TATA SAFARI 2.2 VT Dicor VX, Black color, which was my favorite color . Till now, Safari’s beast look remains the same in my mind and no other SUV’s have taken any place in my mind. Now hearing that TATA may not launch it again. Some news are coming also that they may comeback. Now TATA Safari is the vehicle which Indian Army is using after stopping using Gypsy. TATA is making specially designed TATA Safari now for the Army team. 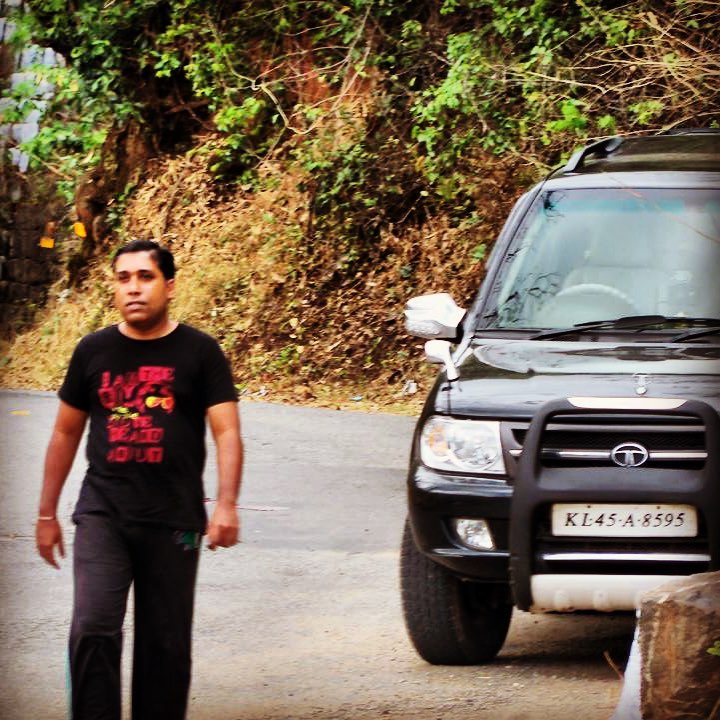 The maintenance cost of Safari was a night mare when the warranty period ended. Very poor service from service centers. Like German Cars, they also do only replacements of all parts and not much repair works. And  quarterly I was spending more than 30k to keep my beast on the road. Moreover, frequent surprise breakdowns also became a routine. That was my experience with TATA vehicle. Poor service and no resale value, that time as well. But now, I think after TATA acquired Jaguar & Land Rover, they have improved a lot and new TATA vehicles are coming with utmost safety features.
But still they are not the best and August sales shown above, you can see , even Maruti Eco got a place in the top selling vehicles chart in India, but not a single Tata vehicle is listed in it. So many previous issues Tata was facing are still there with TATA vehicles.
Below, am sharing an experience of TATA Nexon owner Ashwani Aman.
I own a Tata Nexon 2020 and trust me it is having the best mileage, safety and features in its class and price range. However, I have been facing issues.

In just two month there was issue related to leaking of gear oil due to faulty gear seal.

I was lucky that I noticed the oil leakage and reported it to the service center, otherwise the same would have affected the gear system.

Though the issue was resolved without any cost under warranty, however I feel Tata Motors need to implement a robust quality check to avoid these failures.

Tata Have been implementing technology and safety standards in a very effective manner however still feel they need to work on overall quality of the car.

Ashwani Aman mentioned that, this review is for those person who want an unbiased opinion of Tata Nexon. Not for those who are loyal to the brand and don’t want to accept the issues which are related to the brand.

Now I can see, people are turning their heads towards the cars manufactured by Tata Motors though it is not in high volumes like Maruti.

But last month’s sales chart shows still buyers are choosing other manufacturers vehicle over Tata, like Maruti and Hyundai. This may be due to the fact that Tata Motors doesn’t have a very good reputation in after-sales and their Car lacks some gimmick features, which are being offered by other cars in the same segment, especially like Hyundai. However, the situation is changing fast but still far away from the league of Maruti and Hyundai. Resale value is also a reason, I would say, Maruti and Hyundai have much more resale value as compared to Tata cars now also.

This situation is changing rapidly but still Tata Motors have to go really far in order to provide customer satisfaction both in terms of after sales service and brand recognition.

Now coming to mileage & maintenance, it is also a reason which gets included in the psychology that Maruti needs less money to maintain and it is true. Hope Indian’s will start giving priority to Safety than the mental block of “Kitne deta hei ? “

What ever it may be, I will be waiting for my New TATA Safari with Automatic Option 4X4 to come on Land Rover platform and it would be a dangerous combination and a real beast. Eagerly waiting for it and I think TATA will not disappoint die hard fans of TATA SAFARI like me.

Though the ads are not much catchy of TATA vehicles, but still below ad of TATA Safari is an evergreen one which will stay in my mind forever.