Jeff Bezos started Amazon as an online bookseller out of his garage in Seattle in 1994. He is leaving it as a $1.7 trillion retail-to-tech behemoth. 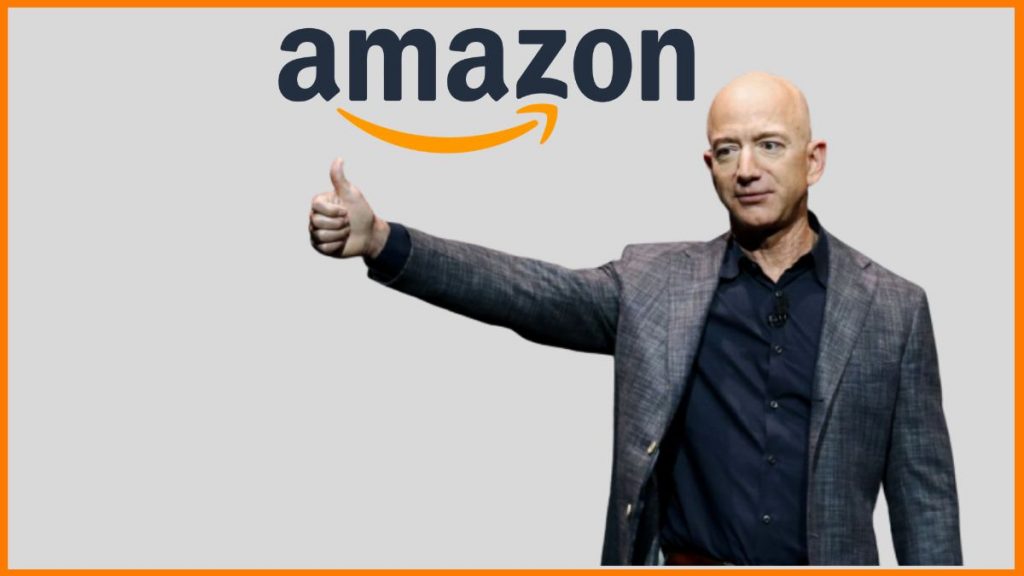 It is truly the end of an era as Jeff Bezos transitions from an active role at Amazon — a company he founded on this day in 1994 out of his garage in Seattle — to a non-operational role as Executive Chair.

AWS Chief Andy Jassy will replace him as the CEO of the retail-to-tech behemoth. Jassy is an Amazon veteran who’s been instrumental in turning the company into a global technology giant. AWS today accounts for 52 percent of Amazon’s income. 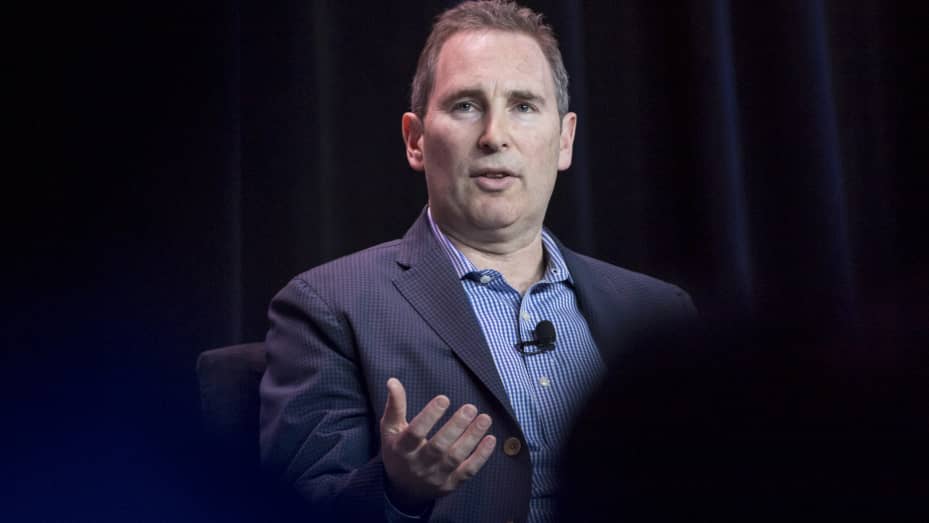 Earlier in the year, when Bezos announced his decision to step down, he stated,

“Being the CEO of Amazon is a deep responsibility, and it’s consuming. When you have a responsibility like that, it’s hard to put attention on anything else. As Executive Chair, I will stay engaged in important Amazon initiatives but also have the time and energy I need to focus on the Day 1 Fund, the Bezos Earth Fund, Blue Origin, The Washington Post, and my other passions.” 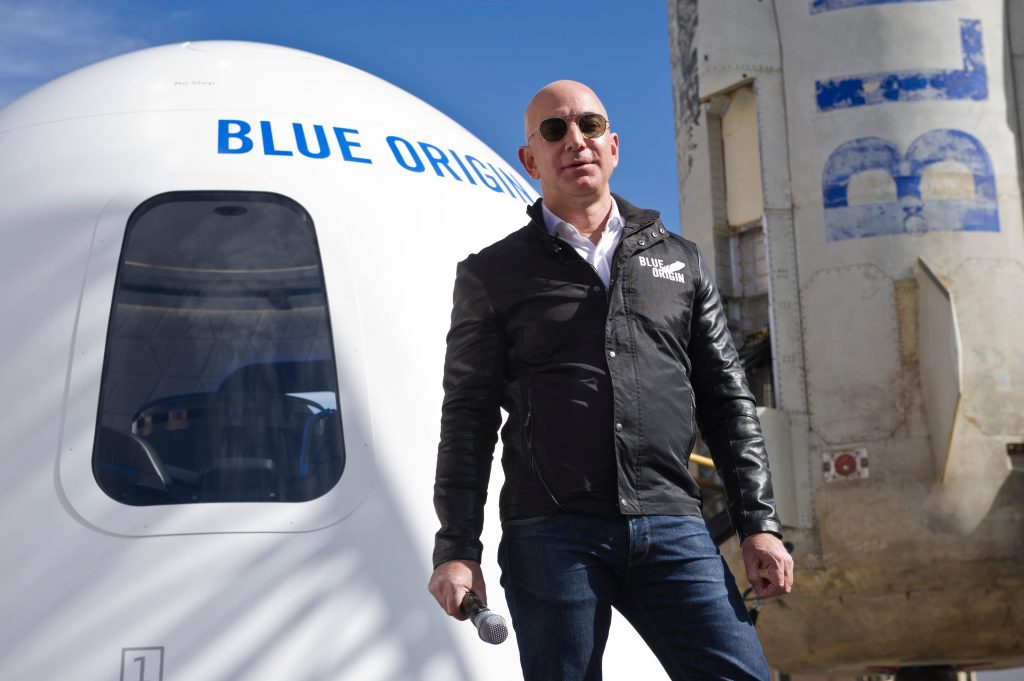 “I’ve never had more energy, and this isn’t about retiring. I’m super passionate about the impact I think these organizations can have,” he said.

In the last 27 years, Bezos has grown Amazon from an online bookseller to ‘The Everything Store’ and a diversified behemoth valued at $1.7 trillion. 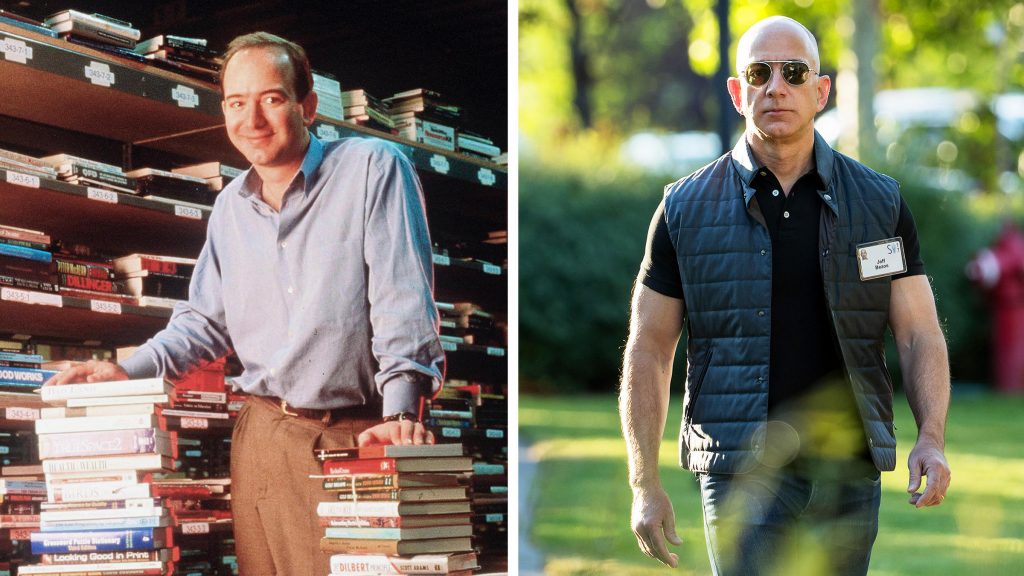 In the early days of Amazon, he would pack book orders himself and drive them to the post office. Cut to 2020, and Bezos became the first person in history to amass a $200 billion fortune as Amazon stock soared 86 percent after the pandemic.

With 90 percent of his wealth coming from Amazon Inc, where he’s the largest shareholder, Bezos added close to $90 billion to his net worth last year. He currently holds about 11 percent in Amazon stock.

“Amazon couldn’t be better positioned for the future. We are firing on all cylinders, just as the world needs us to. We have things in the pipeline that will continue to astonish,” Bezos had said in his letter to employees in February.

The 57-year-old will shift focus to his private space exploration firm and philanthropic initiatives. He’s slated to fly into suborbital space on July 20, as Blue Origin takes its first crewed flight. Then there’s the Day 1 fund, which Bezos unveiled in 2018.

The $2 billion initiative aims to set up a “network of new, non-profit, tier-one preschools in low-income communities”. The fund gives him an “opportunity to learn, invent, and improve”, Bezos had said at the time of its launch. 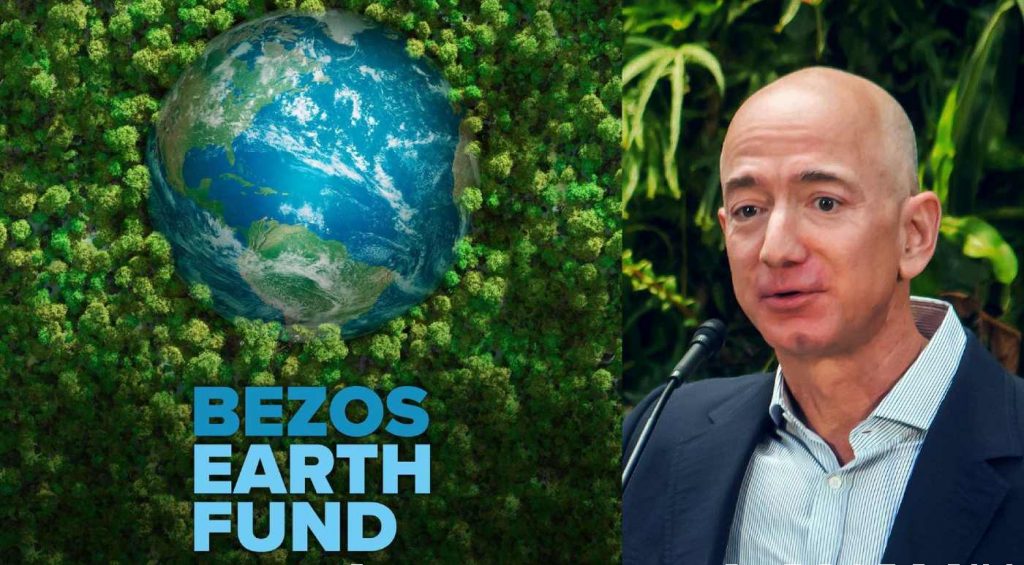 Clearly, Bezos is only getting started.

He signed off saying, “Keep inventing, and don’t despair when at first the idea looks crazy. Remember to wander. Let curiosity be your compass. It remains Day 1.” 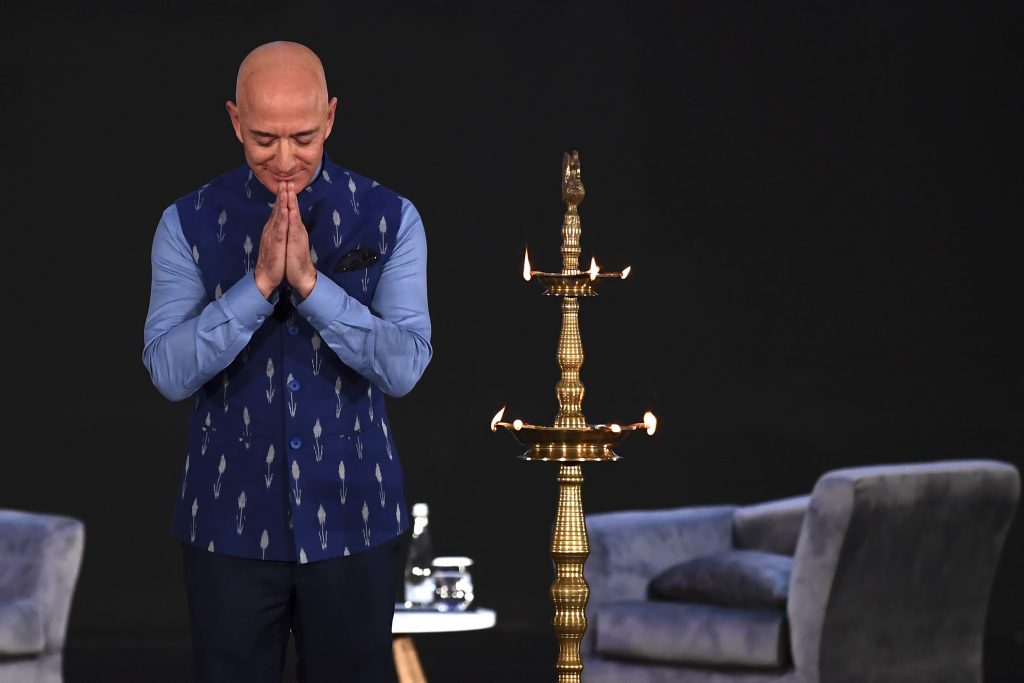