Social media giant Facebook has been in the eye of the storm globally for allegedly molding narratives that influence elections in any major country.

In the US, both the Democrats and Republicans have accused the company of filtering out posts, or simply not filtering content enough. 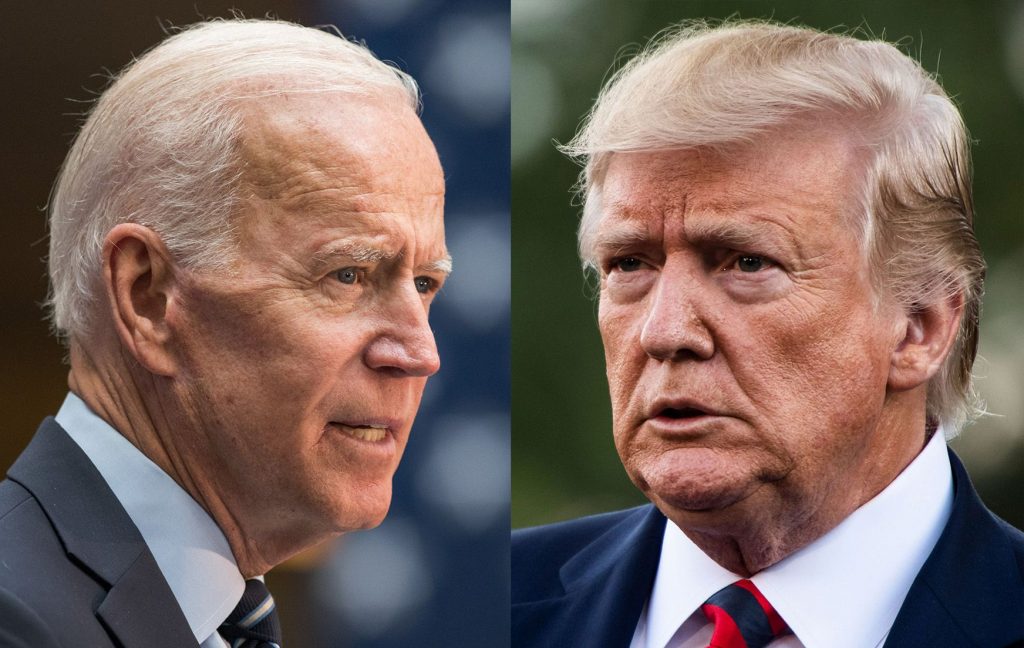 Now, the company has gone a step further. The company will offer money to its users to stop using the site, along with its other service Instagram.

Reported first by the New York Post, the company wants to assess the impact of social media on voting across the United States. And to ascertain the role of social media giants and their influence, the company is offering $120 to its users to deactivate their accounts in the beginning at the end of September.

Last week, Facebook’s representative tweeted that the “users will be compensated”. “Anyone who chooses to opt-in – whether it’s completing surveys or deactivating FB or IG for a period of time – will be compensated,” Facebook spokesperson had Liz Bourgeois tweeted out last week. “This is fairly standard for this type of academic research”, Bourgeois added.

Facebook believes that at least 200,000 to 400,000 people will participate in the opt-out mechanism.

“Representative, scientific samples of people in the US will be selected and invited to participate in the study”, Facebook said in a statement.

The company added that participants will be poached out on Facebook or Instagram, with a link lingering on their profiles asking them to participate in the study.

Facebook has vowed to pursue an “objective, dispassionate, empirically grounded research” to understand the correlation between social media giants and democratic elections. The company is expected to release the figures of the study next year, with research being undertaken by independent data scientists, according to the officials.

The company claimed that the study will be designed to ensure its tenets reflect the diversity of the American adult population, keeping in mind the user base of Facebook and Instagram.

Company CEO Mark Zuckerberg on Thursday announced that the company would ban new political advertisements weeks before the US elections to limit the spread of false information. 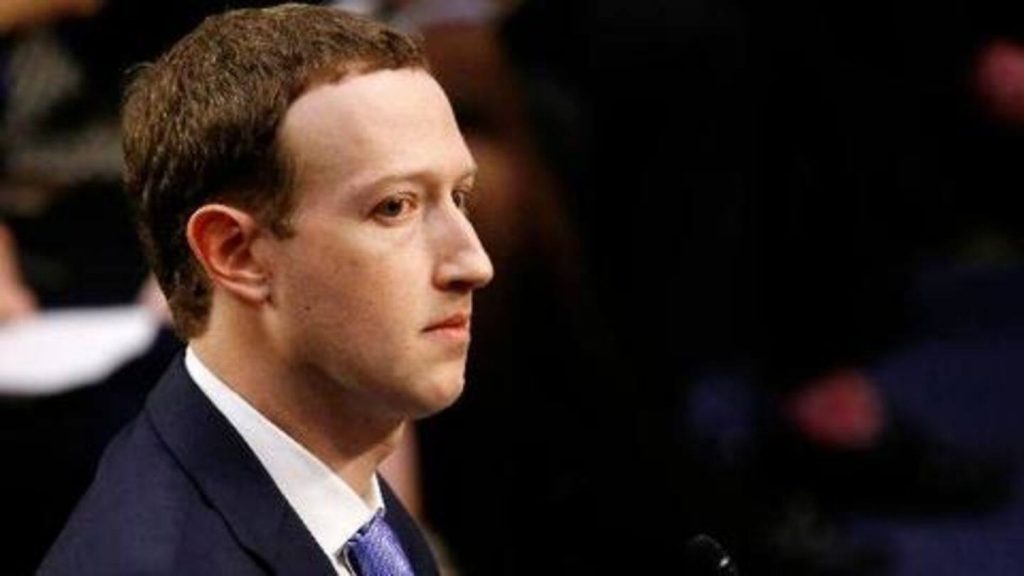 The US is gearing up for elections set to take place on November 3, with incumbent president Donald Trump fighting closely with Democrat Joe Biden. 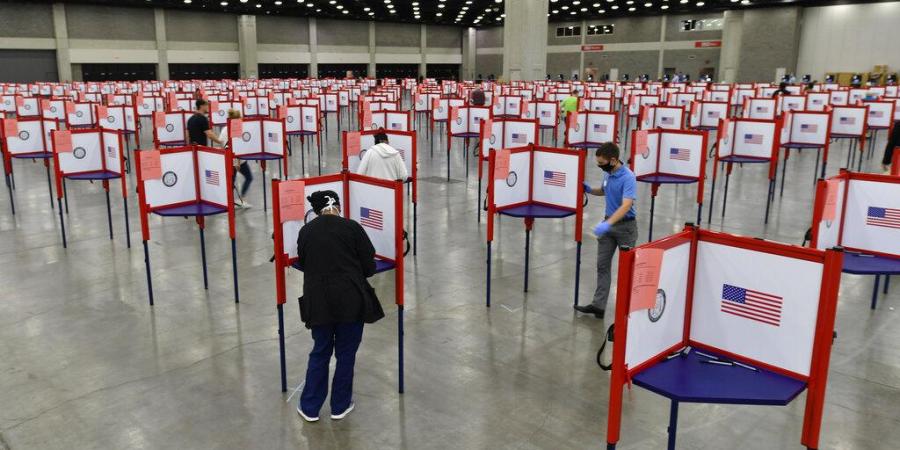