After defaulting on orders worth millions of dollars, Adar Poonawalla now says ‘capacity cannot be expanded overnight’. Why did he make promises that were impossible to keep? WION’s Palki unmasks the man behind the façade of ‘Vaccine Prince’.

Below video is an old one from July 2019. Here you can see Dr Cyrus Poonawalla & Adar Poonawalla’ s Exclusive Interview With Rahul Kanwal for India Today program ” Jab We Met “

The plea requested the court to give order to Maharashtra government and Pune Police Commissioner to file an FIR in the matter based on the petitioner’s complaint which he has already submitted. 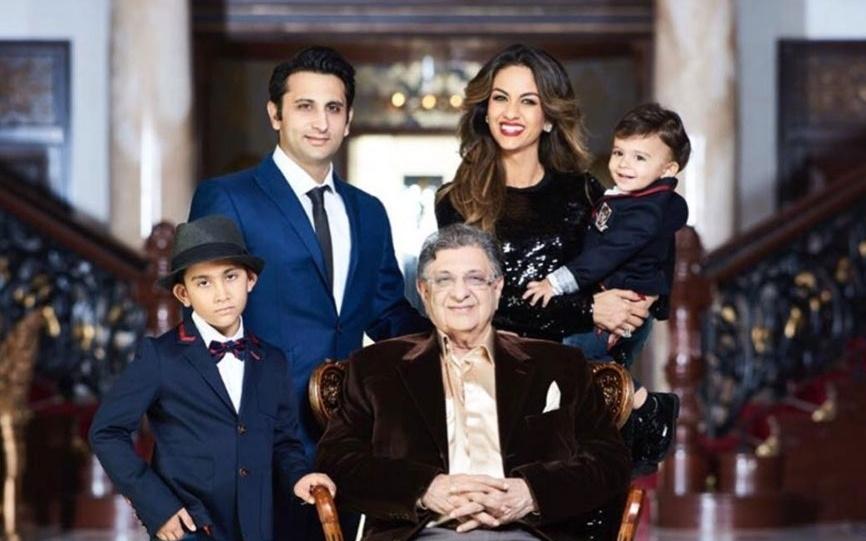 He also requested that by the time the order on his petition comes, Poonawalla and his family should be given ample police protection and there should be police deployment at Serum institute and other properties of Poonawalla. 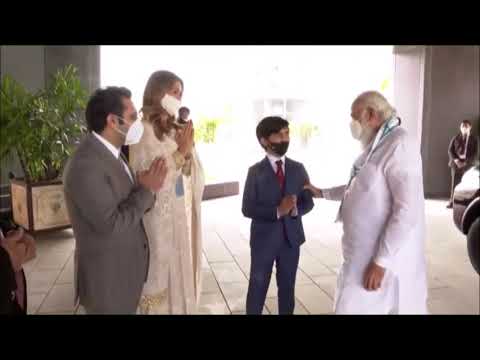 On May 2, in an interview to a London newspaper, Poonawalla had complained of receiving threats from politicians and “powerful men” demanding quick delivery of the COVID-19 vaccine that his firm has been producing.

Poonawalla had also complained of being “vilified and blamed”, and hinted at starting a new vaccine production unit in the United Kingdom. He had said he had received calls from “some of the most powerful men in India”, including “Chief Ministers, heads of business conglomerates and others”. The petition also mentioned a quote from an interview of Mr. Poonawalla: “Threats is an understatement. The phone calls are the worst thing. The level of expectation and aggression is really unprecedented. It’s overwhelming. Everyone feels they should get the vaccine. They can’t understand why anyone should get it before them.” 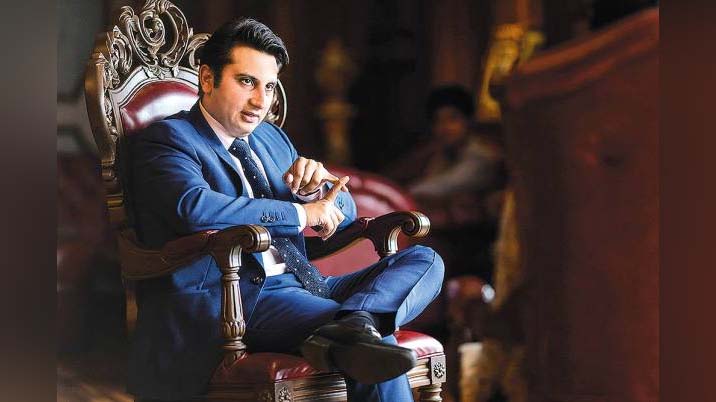 Datta Mane, an advocate, who has filed the petition  mentioned another news report on Mr. Poonawalla being granted Y category security by the Home Ministry. However, the security was granted when he had already left the country. The plea sought a thorough independent investigation into the threat calls made to Mr. Poonawalla. Mr. Mane said the call detail records need to be retrieved to spot the culprits. He has also filed a complaint with the Commissioner of Police, Pune, and the Director General of Police by email on May 3 owing to the lockdown.