MLM companies in India include Amway, Avon flouted the Indian market with a bid to increase direct sales. With the growth in MLM marketing companies in India, the question is MLM legal or is MLM illegal has been raised.

MLM is what multi-level marketing is famously known as. Also referred to as pyramid selling, network marketing, and referral marketing.

It’s a marketing strategy used mostly by pyramid-structured companies for selling products and services, where workers act as both salespeople and buyers and the revenue of an MLM company in India or any other place is then derived from this non-salaried workforce.

This is done so that MLM companies in India or in the world maintain a steady number of sales, while the burden of having to sell & distribute the product/services is put on the workforce.

Some of the best MLM company in India include names like Amway, Avon, MaryKay, Forever Living, and the likes, which floated the Indian market with a bid to increase direct sales and provided employment opportunities that aimed at housewives, retired persons, and unemployed people.

Work from home has always been a lucrative opportunity for everyone!

What is Multi-level Marketing (MLM) in India?

Multi-level marketing in India is legal and is the broad terminology given to marketing which takes through a distributor network such as a pyramid scheme or a direct selling scheme in India.

As per DSN report, the top ten MLM company in India include of:

The scheme of earning commission based remuneration and perks depending upon the performance of network marketer was seen as a cost-effective method of earning from home and has provided for opportunities under the MLM business in India.

People have become millionaires while many didn’t receive the expected financial proceeds against these schemes. This business works on the direct selling model where the buyer directly purchases a product from the company, instead of involving a middleman.

However, there is a major MLM legal issue in India that is encountered with the protection of consumers. Often marketing scams in India by such companies are done against the innocent public to rob them of their money, where consumers are left with no legal remedy.

What is the legality of MLM in India?

Network marketing is legal in India and so are multi-level marketing schemes, except for certain businesses which are categorized as illegal multi level marketing, as they are done to trap innocent consumers who invest in MLM schemes, and there is no actual trade in goods and services directly by the investors or the promoters.

Rather, there is just a promise that returns will be gained by the investor. However, such promises never materialise and render huge loss to investors.

Following schemes of MLM India are not considered legal: 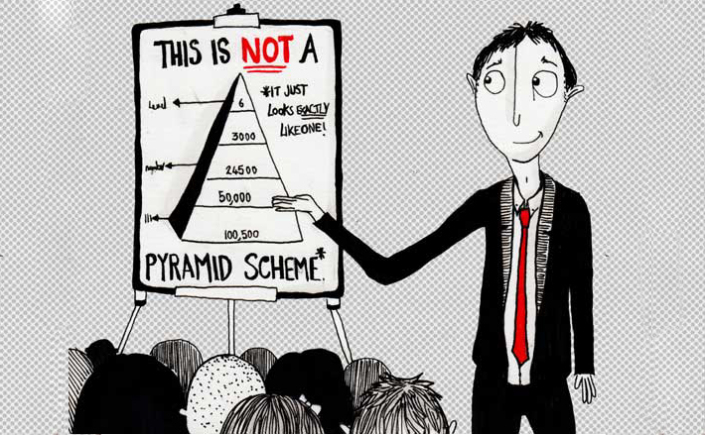 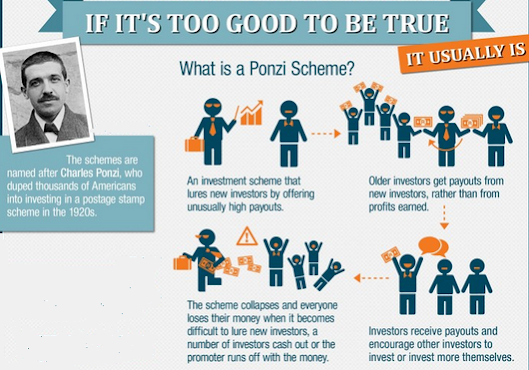 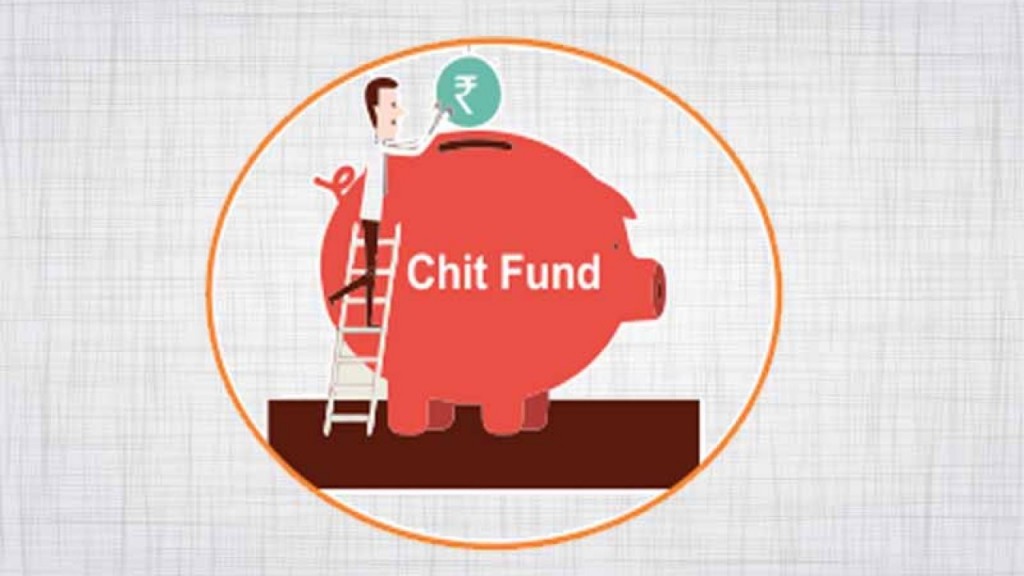 What is the Difference between Legal and Illegal MLM in India? 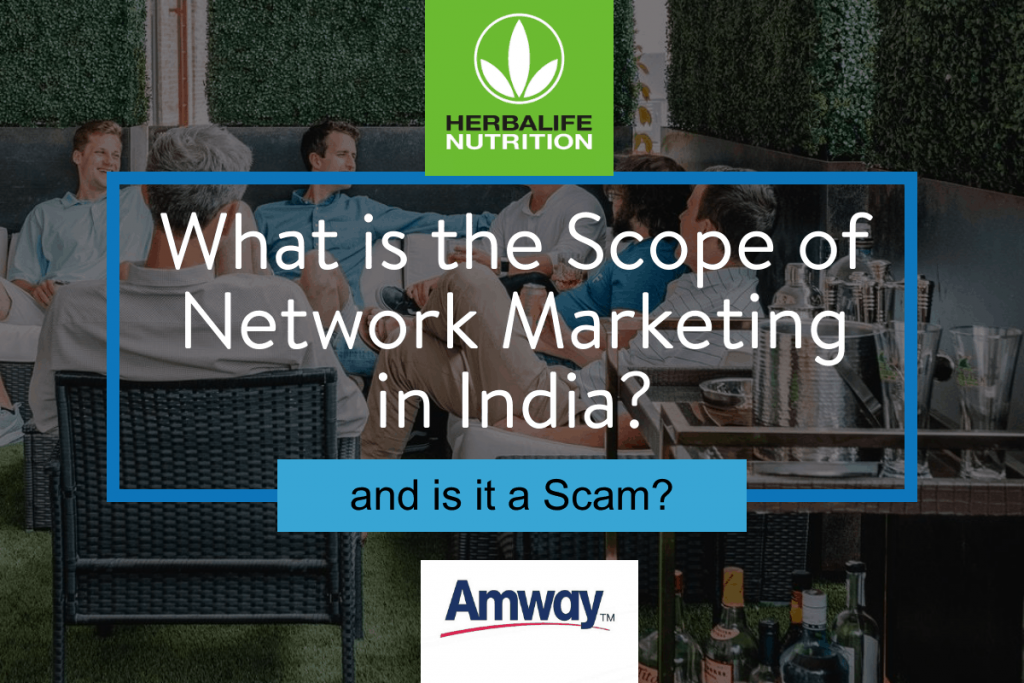 A new multi-level marketing scheme is launched every other day!

While some MLM is legal having actually honest businessmen; and some are involved in MLM frauds having con men, who lure a gullible audience to rob their money.

It might get difficult to identify a genuine or fake multi level marketing in India. List of companies are into network marketing and there is a way to know the difference between network marketing that is legal and illegal in India such as:

What to do if you are scammed by a fraud MLM Company in India? 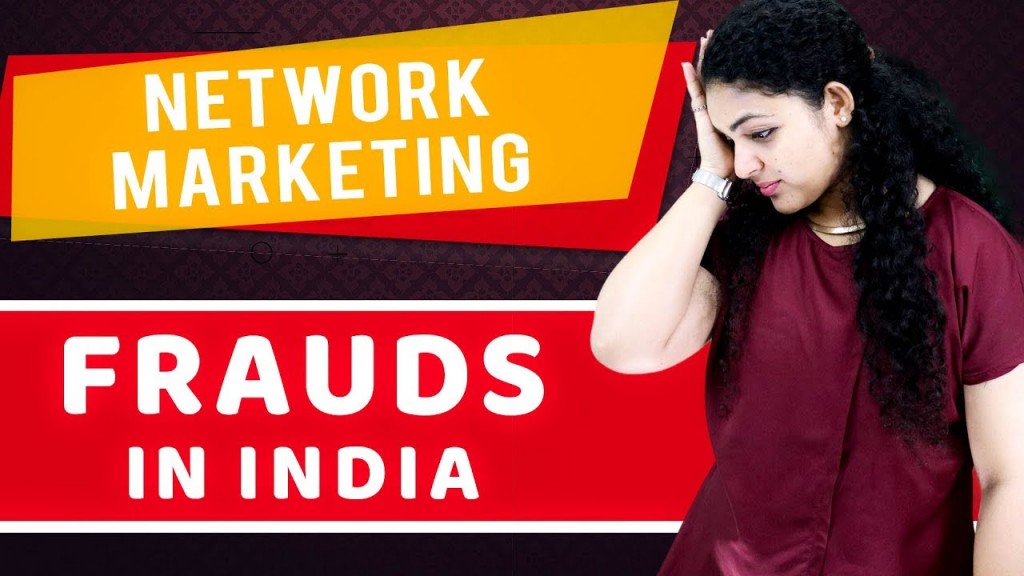 A list of multi level marketing companies has been found to be illegal after people who became victim to the MLM fraud and MLM scams brought the companies’ illegal affairs out in the open to the notice of authorities. One such was, Qnet – the infamous company that was charged with fraud as a Multi-Level Marketing (MLM) company in India.

If you’ve also fallen victim to such multi level marketing frauds in India, you can always take the help of law!

Who can help you here? 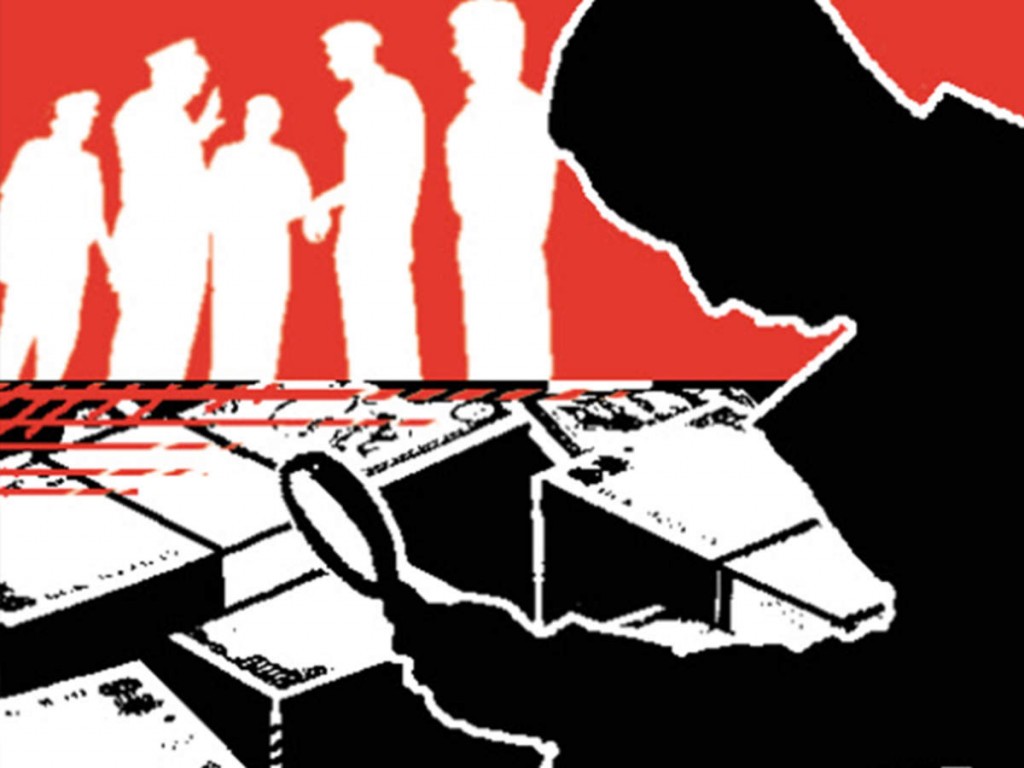 In the advent of such a situation where you are scammed by a multi level marketing illegal company, it is best to consult a good lawyer near you, who can help you understand what approach and steps would be right.