If we look at all successful stories of different products in the market, we can see that these products  are successful either because, it was designed to be sold or it was designed to be used. Do you know how different types of  products  in the same category itself, even with a huge price difference, are surviving in the market or becoming a hit in the market irrespective of their price tags?  This is because the mind behind those who developed  the products  have a clear idea that they are going to create a product to be sold or to be used. 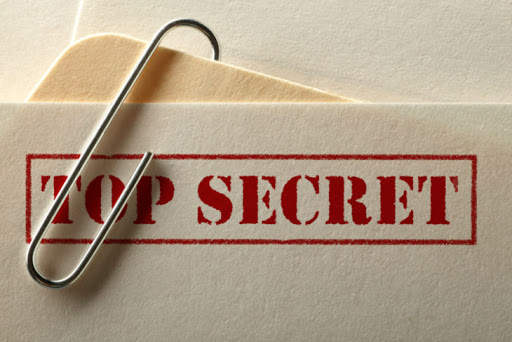 Let me explain this with below two case studies. Hope you will get a better idea. If we are launching a new product, for eg. to explain my point here am taking mobile phones & cars as two case studies. Any market can be captured according to the design of the product. 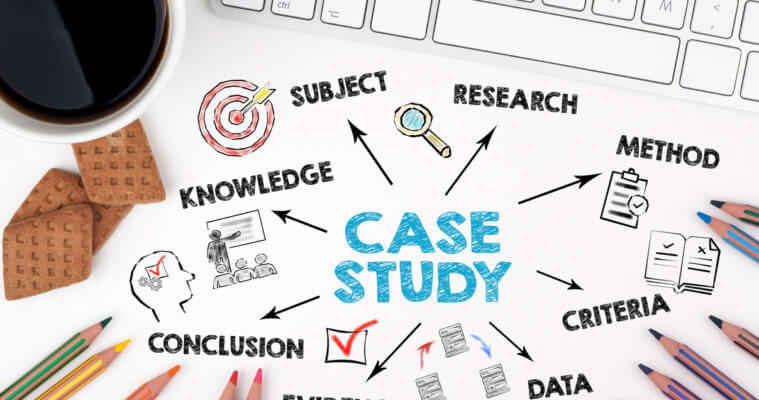 Want to start an argument?

We can hear daily below statements from many of our friends about Apple phones and Android phones.

“There’s no question, Android phones are the best,”
“iPhones are worth every penny,”
“Only a dolt would use an iPhone,” or
“Android sucks,” and then stand back.

Got that out of your system? Good. The truth is both iPhones running iOS and smartphones running Android have their good and bad points and both are selling like hot cakes. 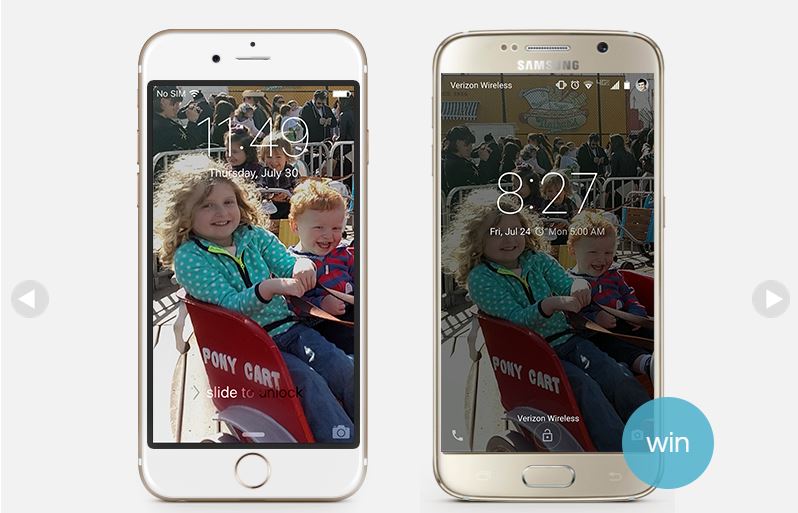 Here I can relate these two products to our secret mantra.

Part of the reason for this is that Apple makes nothing but luxury phones. There will never be a “cheap” iPhone, though  they say iPhone SE and anything like that.  If you don’t want to pay a big price for an iPhone, your only choice is to get a used one. 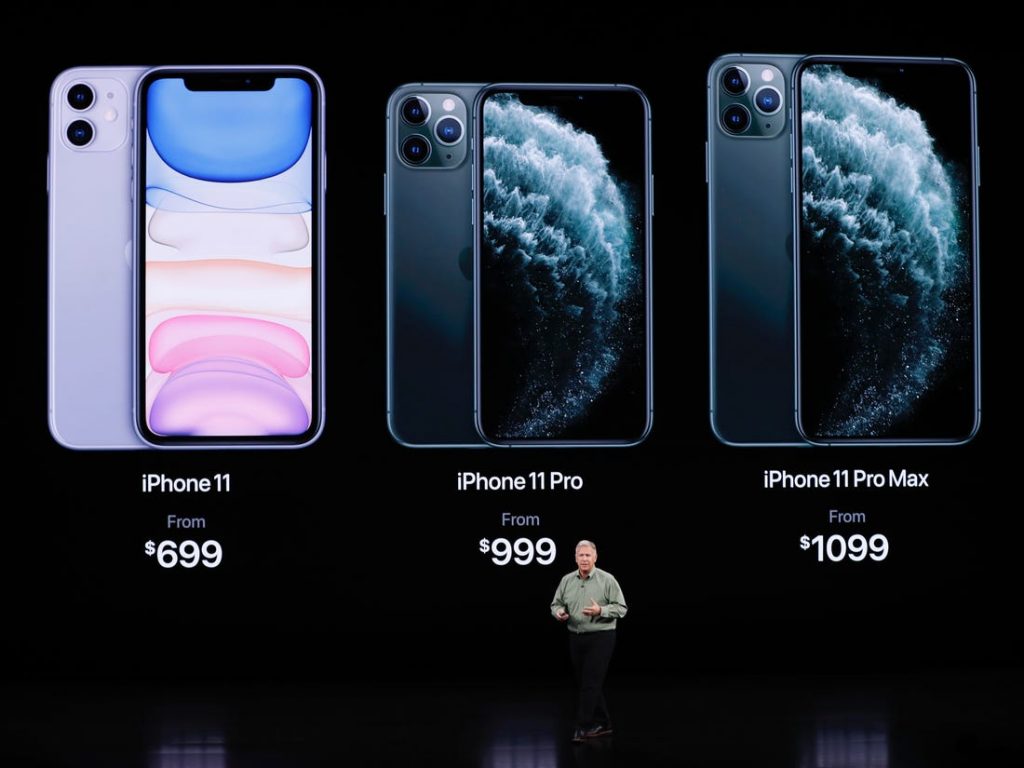 Even after paying a fraction of the price of an iPhone, we can say Android phone still stands out in some of the areas: 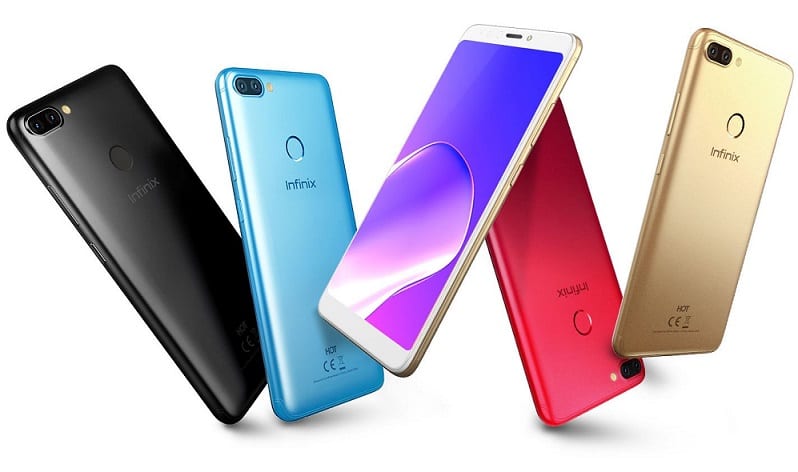 Take a Photo/Video: There are terrific Android cameras, and there are awful Android cameras. The iPhone’s camera is consistently great. Yet managing photos is a much better – and cheaper — experience on Android. Google Photos gives you unlimited free storage.

Type: Apple has finally begun displaying lowercase letters on its iPhone Keyboard when you’re not using capital letters. But Android’s stock keyboard is still better than Apple’s including swipe gestures and most crucially punctuation on the same screen as the letters.

Use apps: Apple and Google both have fantastic app stores. But Android is far superior at organizing apps, letting you put important stuff on the home screens and hide less useful apps in the app drawer. Also, Android’s widgets are much more useful than Apple’s. Moreover, many apps have only Android version.

Notifications : The Android’s active notifications let you respond from within the notification without opening the app. Something iPhone lacks. Also Android lets you set which notifications are “priority”, automatically sending them to the top of the list ( and minimizing less important messages). It’s also easier to clear Android notifications with a single swipe.

Check email : Android uses Gmail as its main mail app, no matter what email service you use. It’s pretty bare-bones if you don’t use Gmail, but Android’s “material design” lets you browse folders or switch accounts from any screen with a quick swipe to the right. Unlike Android, Apple’s mail app automatically recognizes your Exchange settings, but it takes a lot more taps to navigate.

Get directions: Google Maps is the best mobile app ever designed. It’s available on both the iPhone and Android, but it’s only used natively on Android. That means Siri can’t use Google Maps. Only Apple’s improving but but still inferior Maps app.

Contacts : Android’s contacts are much easier to navigate, and its large photos make it easier to find who you’re looking for. The iPhone automatically connects with Facebook and other social networks to populate your contacts photos. Most Android phones require a separate app to do that.

So most dedicated customers of iPhones are people who can afford to get a new one every year. And that’s exactly why they carry the prestige of wealth. 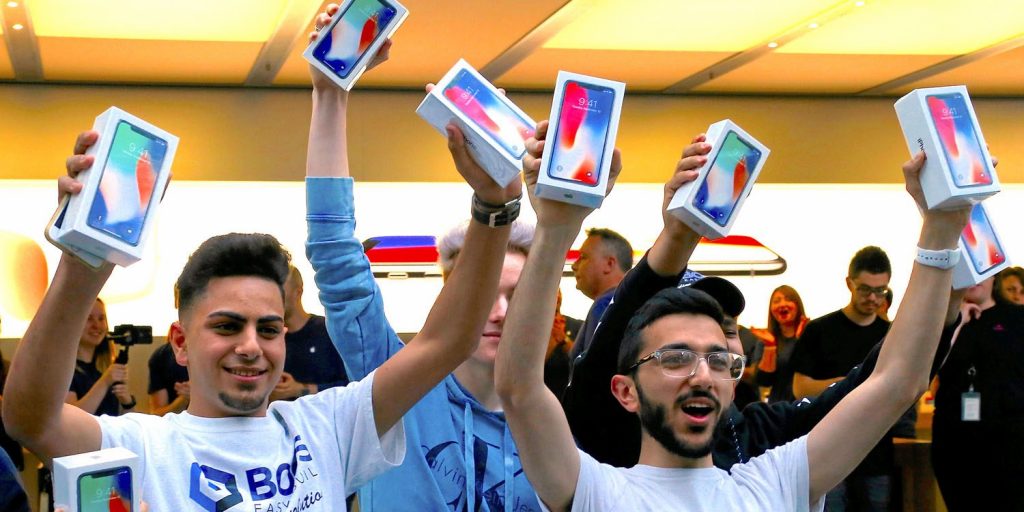 But, Android’s most dedicated customers are people who need to keep their phone for a long time and use it with minimal cost. And that’s exactly why they do not carry the prestige of wealth in most of the Android phones which are available in the market at present. 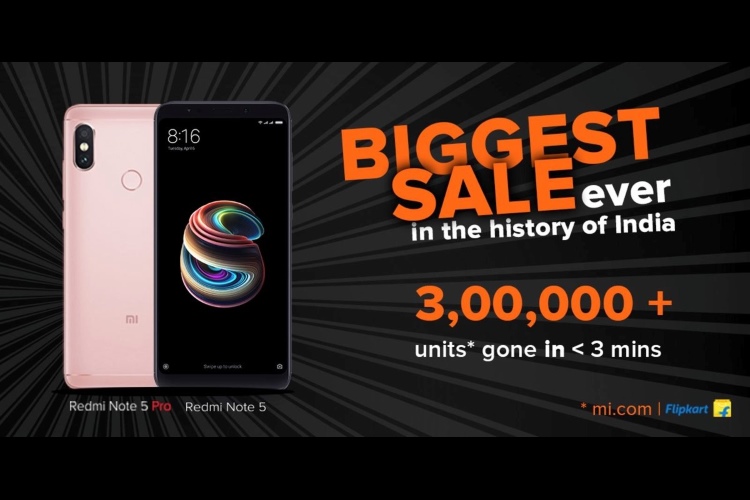 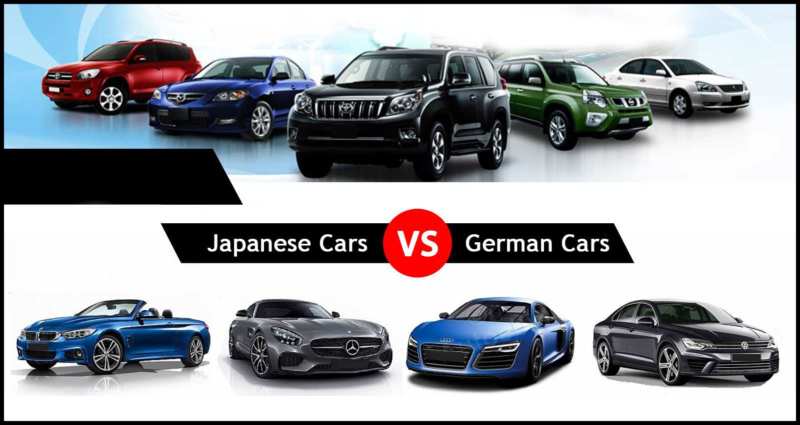 German cars appear to be the best and, when new, they likely are the best. But newness is, by definition, temporary.

A good example of this is that Mercedes, Audi, Porsche and BMWs have the highest depreciation rate in their first three years of ownership of all cars. At the three-year point they are, on average, worth less than 50 percent of their new cost. 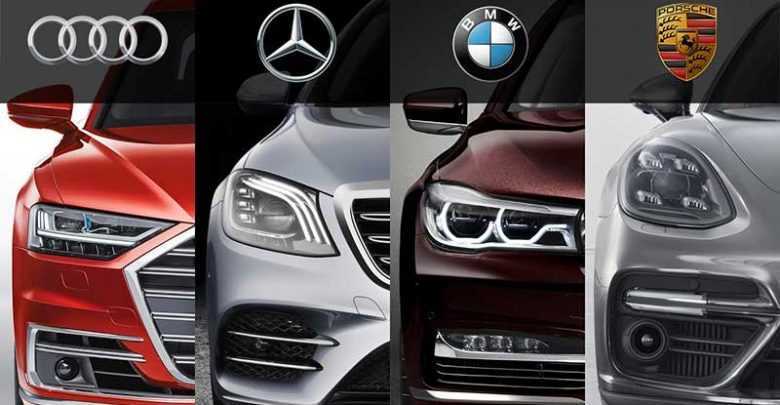 Our impression of German cars is that they do not hold up well over the long term without costly maintenance along the way. The one German car, I am owning now also don’t have much demand for it in used car market. Another issue is that after warranty period, the maintenance cost will be huge. For eg: in my VW GT TSI, if the DSG gear box face any issues after the warranty period, couple of lakhs need to be spend to get it back on road.

Their most dedicated customers are people who can afford to get a new one every two to three years. And that’s exactly why they carry the prestige of wealth.

So, we can clearly classify that German cars are designed to be sold. Yes, that is the reason, why myself went for VW GT TSI, a hatch back, costing 12 lacs for which we can get a good compact SUV in India. Why because, we are sold out because of the creators creativity. Credit goes to the German name attached to it. Hence it is having a market and getting sold as hot cakes and as a favorite second car for the those who need an automatic small hot hatch  for there daily city rides.

Japanese cars are legendary for their durability and longevity. They are, overall, not the most attractive cars in the world—I can’t think of one that is as head-turning as many German cars. But they are, by Consumer’s Guide ratings, the most reliable over the long term.

Their most dedicated customers are people who need to keep their car a long time and use it with minimal cost and downtime for maintenance. And that’s exactly why they do not carry the prestige of wealth.

So we can clearly say that Japanese cars are designed to be used. 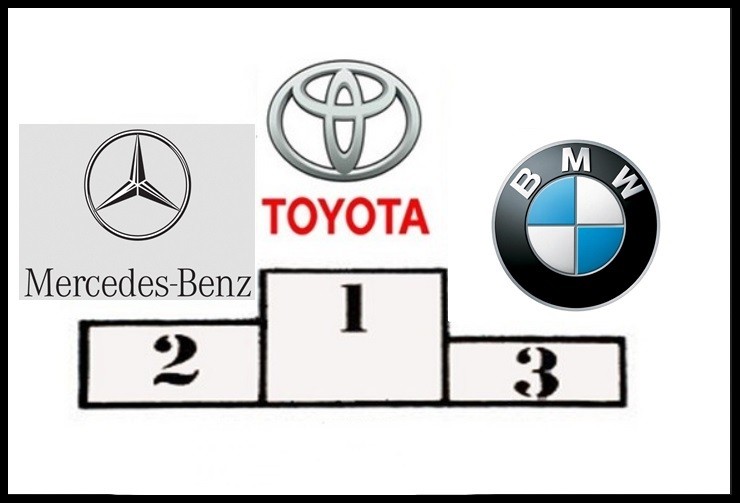