Russians seem convinced that World War 3 can happen anytime, and for that, there are companies that have already started building bunkers filled with all the essentials that you need for everyday survival. However, the targeted market is only for the super-rich, so what about the rest of us? 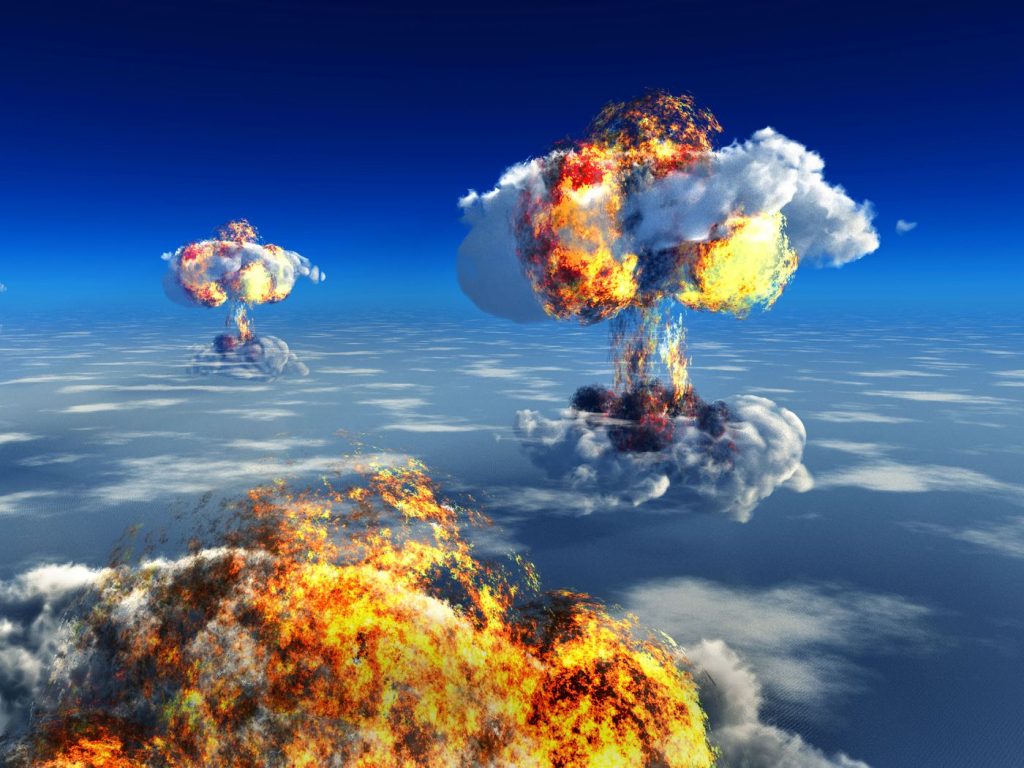 According to many Quora users offering many tips, there seems one common agreement — spelling bad news for those living in the Northern Hemisphere. Many users from Quora agreed on the fact that Russia, and many of the European countries along with the Americas, will be turned into a torn up and radioactive post-apocalyptic area where those who might have survived the blast, would end up fighting each other in a constant battle of survival. 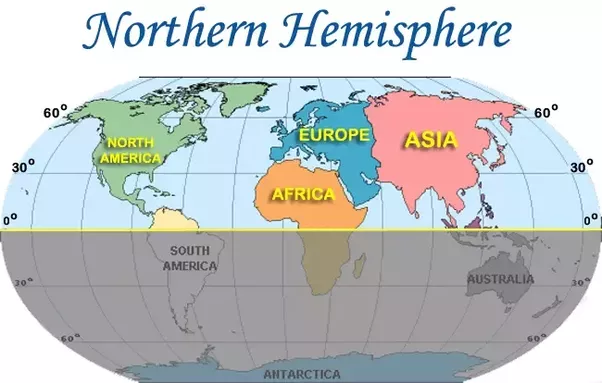 It might look like something from World War Z minus the zombies and a bit more destruction.

However, many of the Quora users pointed fingers at the southern island of New Zealand as a livable place that is far enough away. It is also difficult for any nuclear impact to reach it, and finally, no one is going to fight over it, as it has no strategic importance. 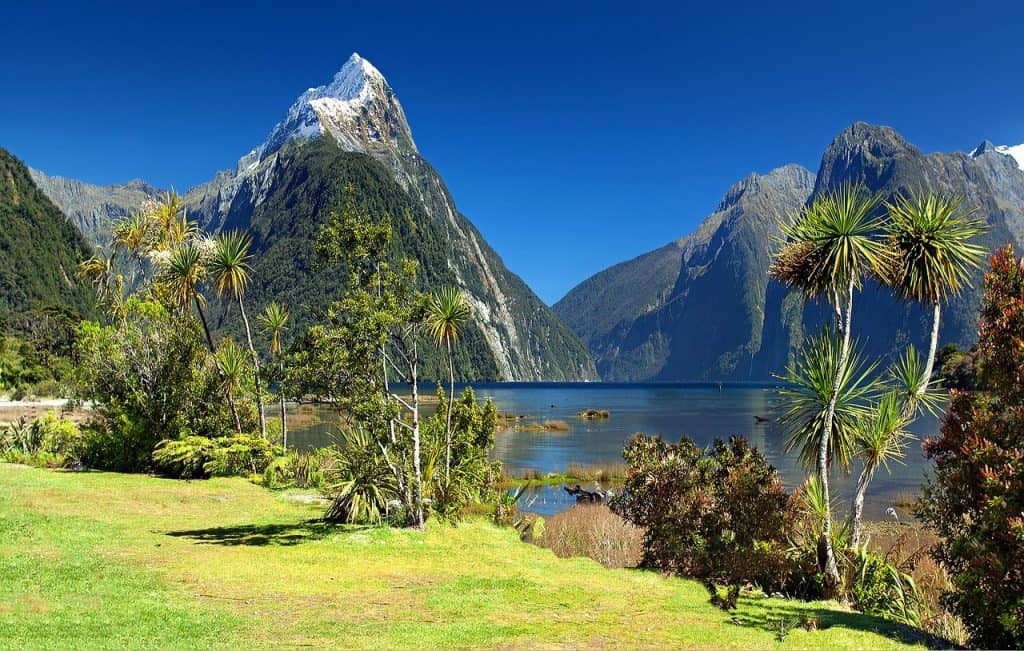 According to Peter Baskerville, who is a teacher and one of the top writers in Quora, he says that the southern island is by far one of the nearest habitual places that will be away from the action; and the land is fertile with a supply of fresh water, and it has a decent sized population.

However, many users stated that Perth is a good city to live in, as well, as it is one of the more remote cities in Australia, and on Earth. 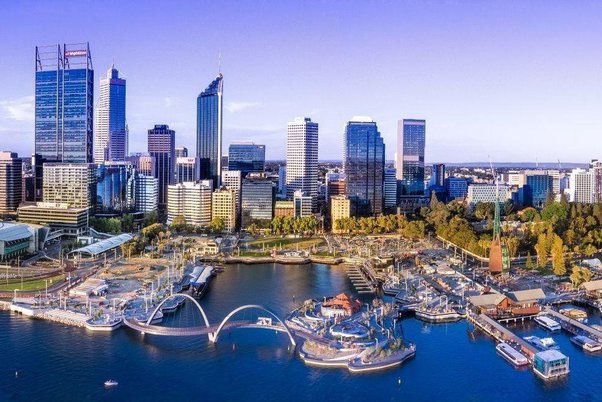 According to the Guardian newspaper, Easter Island is one of the safest places too, even though it is situated in the South Pacific, 2000 miles from the South American coastline. However, the Guardian stated that if you’re not a fan of Easter Island, then you can always head to Kiribati or the Marshall Islands. Saying this, according to software that was designed for the Guardian, the software recommended that Antarctica is the safest place to go in the event of a nuclear attack or World War 3. 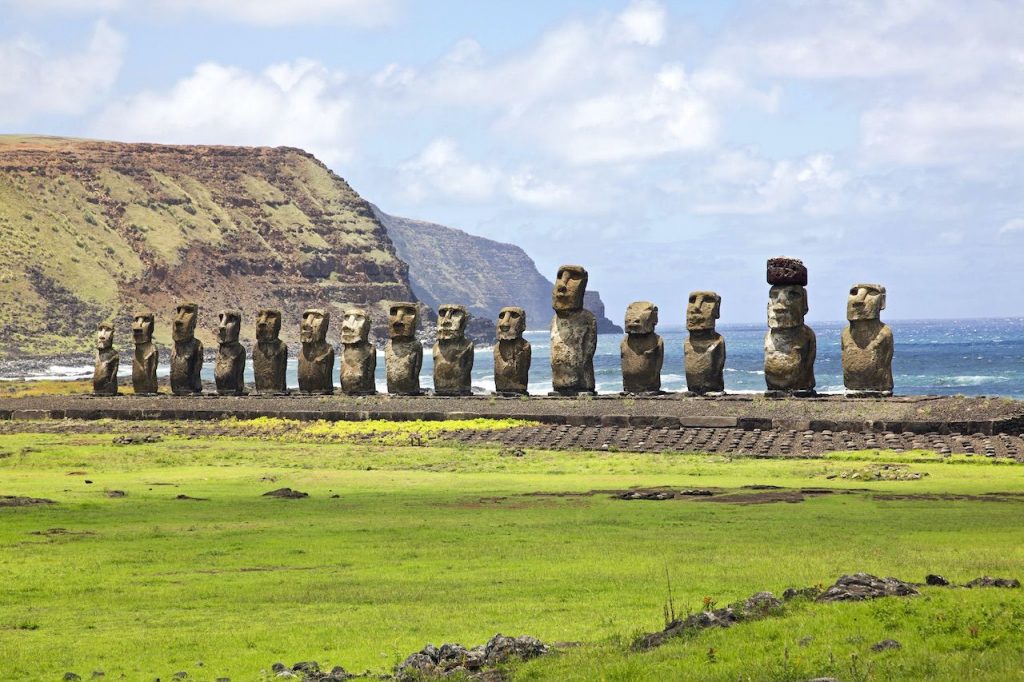 Getting back to the top part of the world, more than half of the world’s population lives in the northern parts of Earth, thus, things would get a little roasted for those of us in the Northern Hemisphere. If a hydrogen bomb were dropped, it would instantly wipe out almost everything within a ten mile radius. And not being the end of it, after wiping out buildings and sending a shock wave across the immediate area hit, people would instantly perish in the kill zone – their skins would melt, the trees around will catch fire and burn, and once the show’s over, those who survived the initial blast will be poisoned by the radioactivity lingering in the environment. 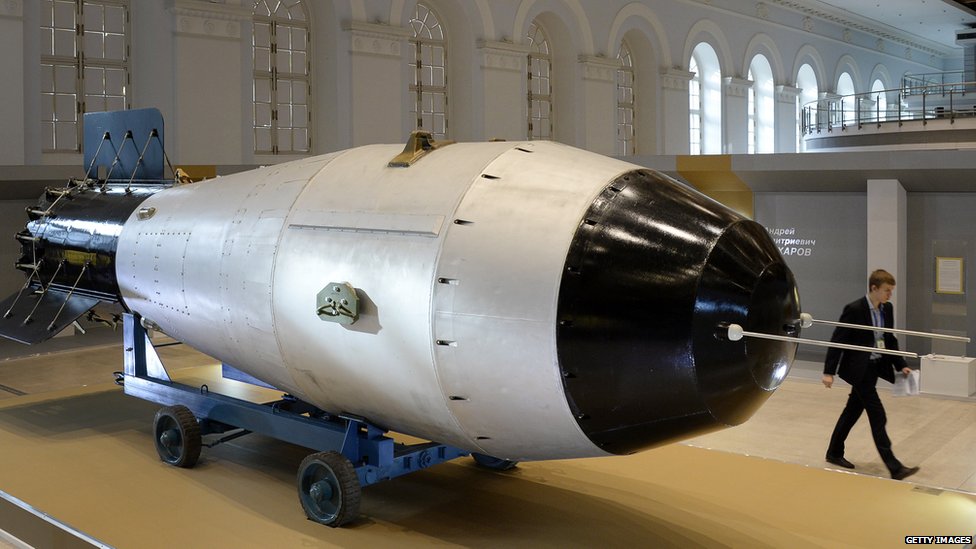 In the late 1970s, the Office of Technology, who reported to Congress in the United States, published a report called The Effects of War. It highlighted the outcomes of a possible all-out nuclear attack. Their research indicated that more than 70% of the American population would indeed be wiped out.