From taking tentative steps towards launching full-scale online marketing to introducing a range of new products, the famed handloom weavers of Chendamangalam are trying to cope with the new realities imposed by the lockdown, which followed on the heels of two consecutive floods in 2018 and 2019.

“Attempts are now being made so sell handloom products through our Facebook pages,” said Ajit Kumar Gothuruth of Karimpadam Handloom Weavers’ Society H-191 on Wednesday, as he tried to explain how weavers were coming to terms with the unprecedented

“We hope to make our online presence felt from next year,” he said, pointing out that courier and even the postal service had suffered severe disruptions owing to the lockdown.

P.A. Sojan, a veteran of the handloom sector, said it achieved around 70% of its sales during the Onam season. But this year, the lockdown resulted in people being mostly confined to their homes in the days ahead of the Onam shopping season.

Paravoor Handloom Weavers’ Society (3428) president T.S. Baby said the handloom sector in Ernakulam had not come to a standstill as in other parts of the State due largely to innovative interventions that followed the devastating floods of 2018. “We look to new products, including colour saris and ready-made shirts, which are helping prop up sales,” he said. 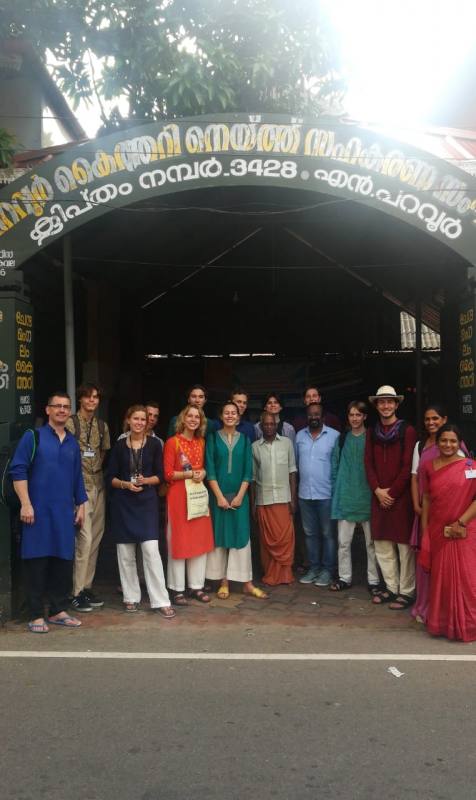 According to weavers’ societies, shortage of yarn has stood in the way of achieving normal production levels even among those who worked from home during the lockdown.

With nearly 450 looms, weavers earn between ₹400 and 500 a day on an average. But their earnings depend largely on the volume of work they are able to carry out.

An official of the Department of Industries said following the lockdown, there was severe shortage of yarn, which prevented dozens of weavers from doing their normal quota of jobs during the period up to August. Yarn is mostly brought from Tamil Nadu, and movement of parcels has been restricted, he added. 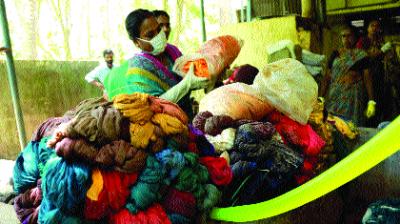 DMZ International, authorized online reseller for Chendamangalam Handlooms, manufactured by Paravaoor Handloom Society 3428 is starting to sell the products online on Amazon India and Flipkart from next week. 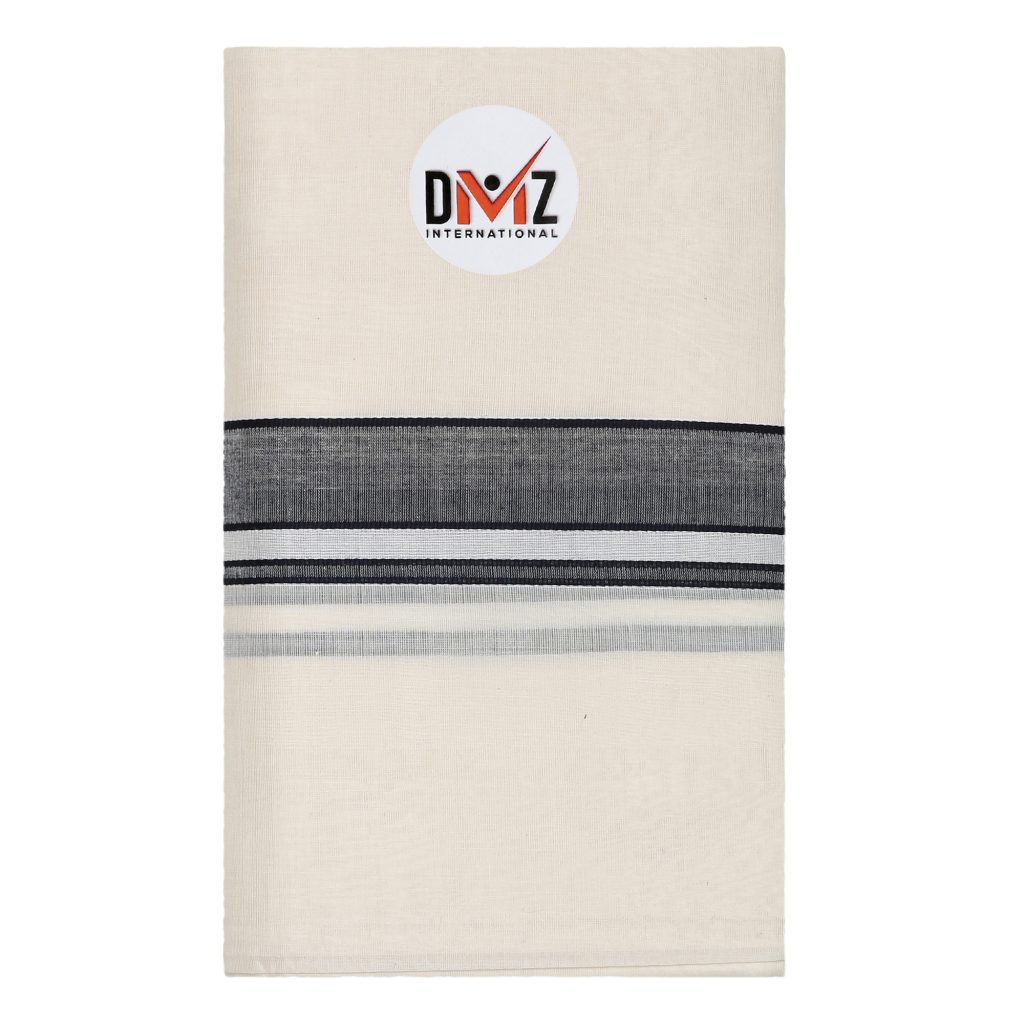 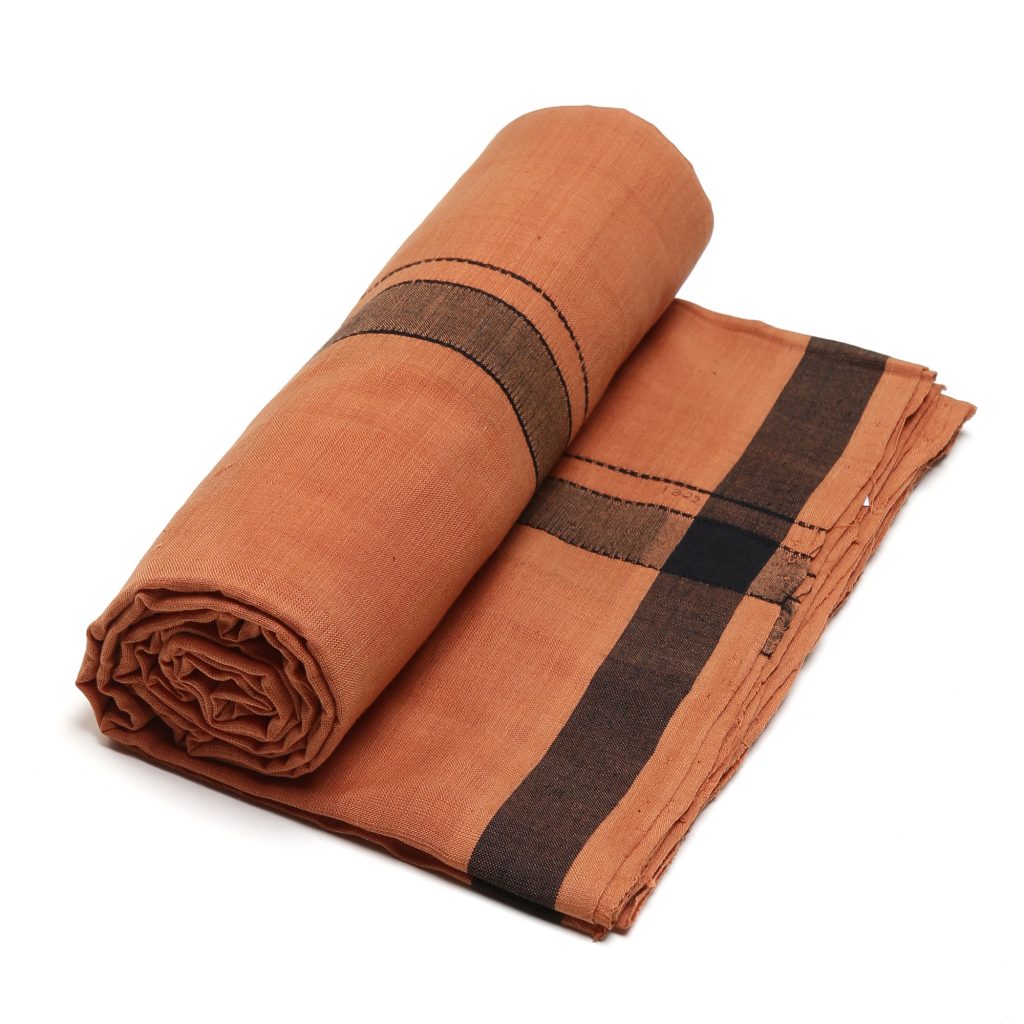 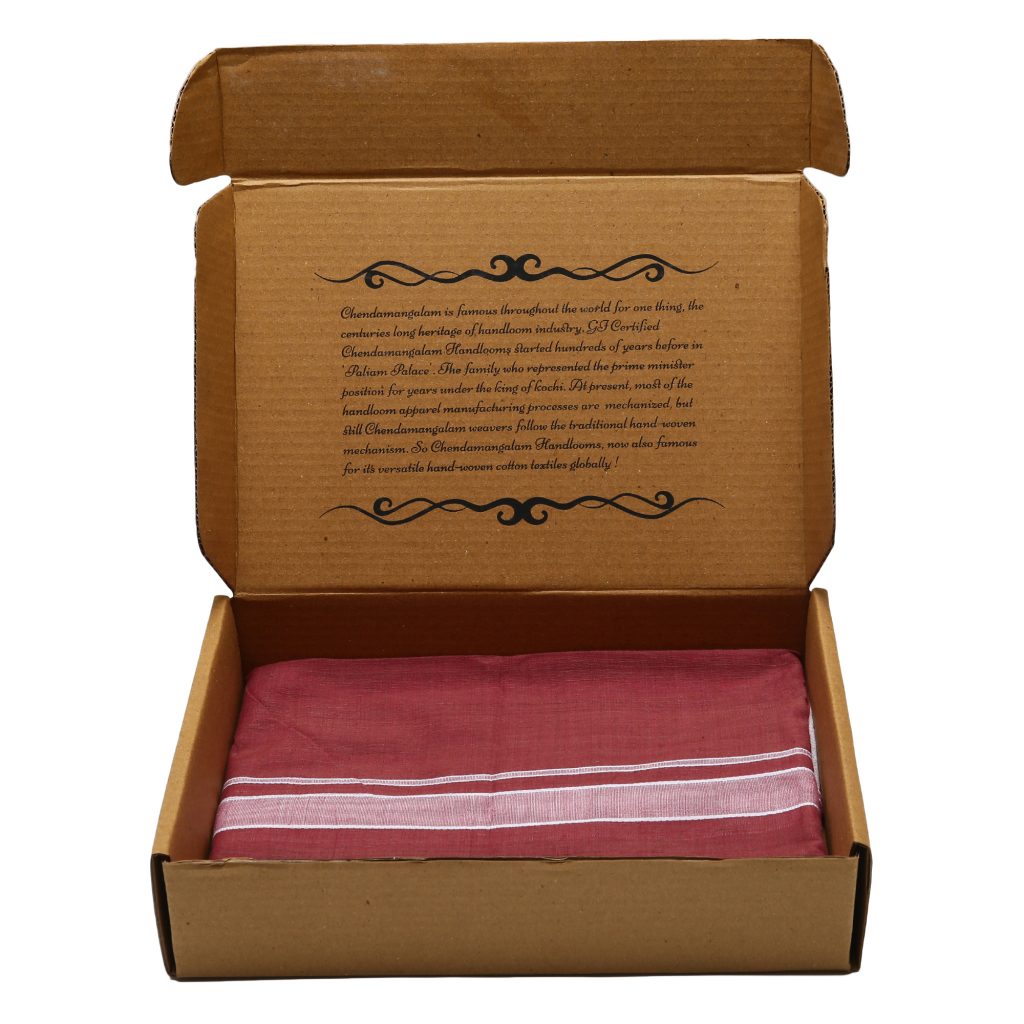 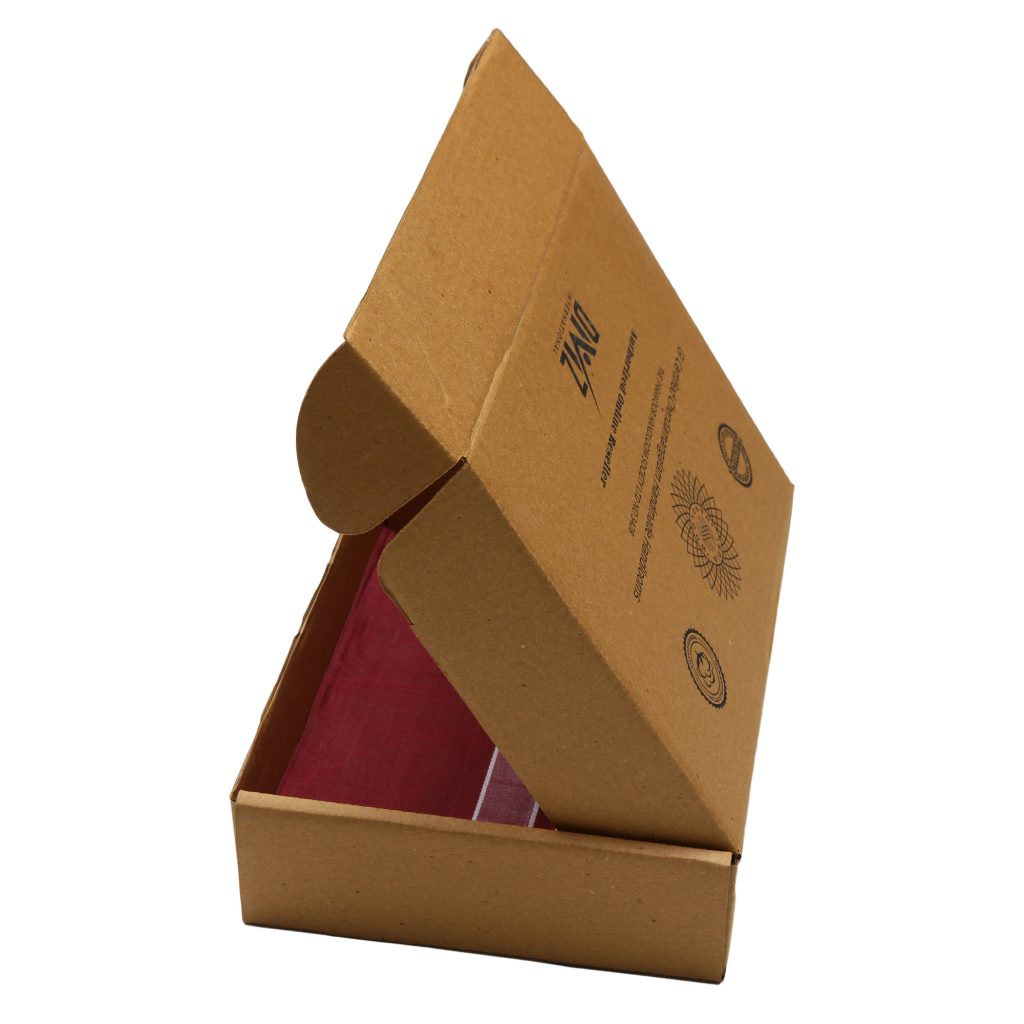