Warren Buffett’s advice for investors: ‘Rule No. 1: Never lose money. Rule No. 2: Never forget rule No.1‘.  He is the most successful investor in the world, turned 90 on last Sunday.

Buffet has a net worth of $86 billion. The chairman and the chief executive officer of investment firm Berkshire Hathaway, was born in in Omaha, Nebraska in the United States on August 30, 1930. Buffett bought his first stock in 1941 at the age of 11. He filed his first income tax return when he was 13. He had bought a stake in a 40-acre farm in Omaha, Nebraska by the time he finished high school.

At present, Berkshire Hathaway is the fourth largest in the world, with assets worth $819.7 billion, according to Forbes. The octogenarian billionaire investor has succeeded in ways the most only dream of. Here are seven investment lessons from ‘Oracle of Omaha‘

The golden rule of Warren Buffett is that one should invest in those businesses that they understand. Buffett has always invested in sectors that he believes in. When economic condition is uncertain, stick to what you know. One should always be rational and stick to homework when researching businesses in which to invest.

“Buy a stock the way you would buy a house. Understand and like it such that you’d be content to own it in the absence of any market,” he said.

2. If you’re not investing, you’re doing it wrong 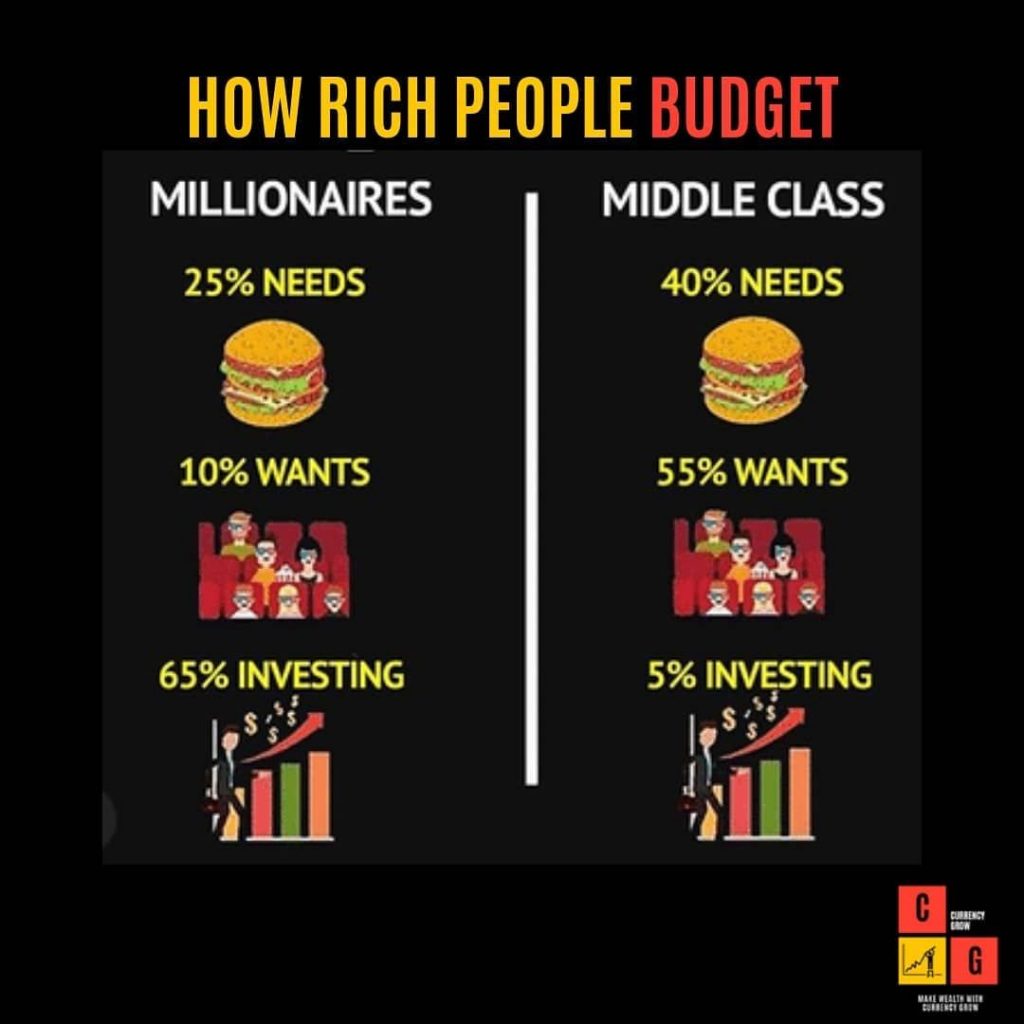 Holding on to cash is a bad investment. One should not keep too much liquidity. Investors should always look for ways to generate returns from existing assets.

“Today people who hold cash equivalents feel comfortable. They shouldn’t. They have opted for a terrible long-term asset, one that pays virtually nothing and is certain to depreciate in value,” Buffett said.

3. Stick to your long term plans 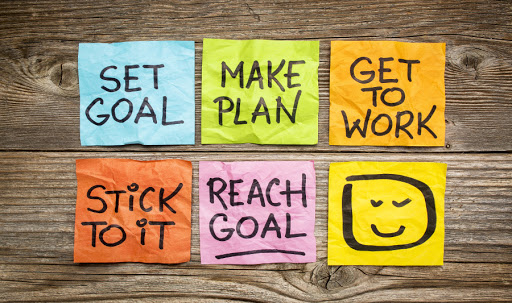 “Someone’s sitting in the shade today because someone planted a tree a long time ago,” Buffett said. One should always look at the long term plans while investing. Buffett’s mantra is — “Only buy something that you’d be perfectly happy to hold if the market shut down for 10 years.”

As Buffett says, “Decide a business is worth investing in because it will last, not because it’s doing well right now.” 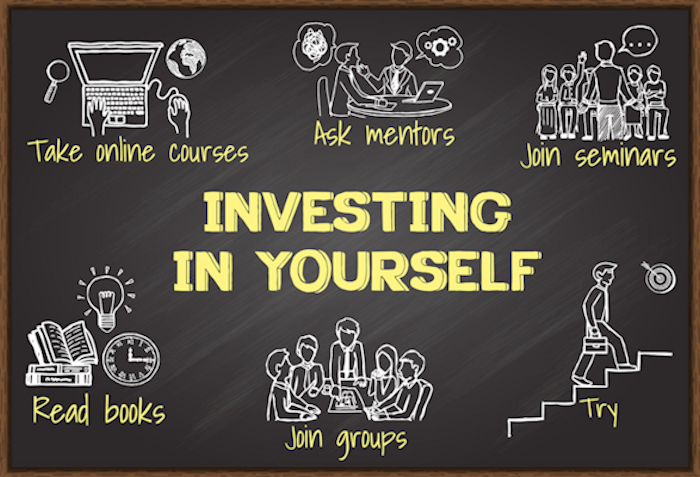 The biggest investment lesson one can learn from Warren Buffett is this — “The most important investment you can make is in yourself.” He is always learning and always spending time on personal development. Even at the age of 90.

“I insist on a lot of time being spent, almost every day, to just sit and think. That is very uncommon in American business. I read and think. So I do more reading and thinking, and make less impulse decisions than most people in business.” 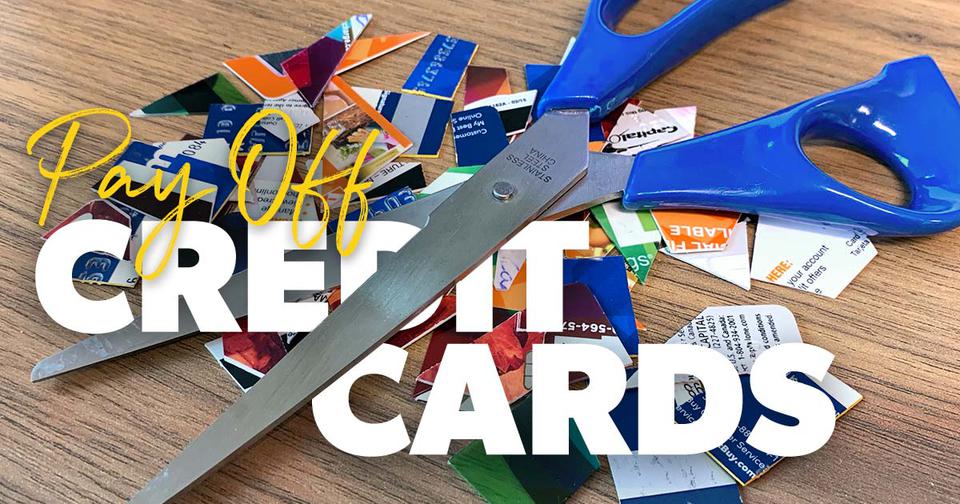 This is for you and me. Buffett has earlier advised people to avoid using credit cards as a piggy bank.

“I don’t know how to make 18%. If I owe money with 18% interest, the first thing I would do with any money I have is to pay it (credit card due). It’s gonna be way better than any investment idea I have got,” he said.

“You can’t go through life, borrowing money at those rates and be better off. So, I encourage everybody and it’s contrary to Berkshire’s interest in certain cases and in the world with love in the credit cards… I would suggest to anybody that the first thing they do in life is that they can get something else later on, but don’t be paying even 12% to anybody just pay that off…,” said Buffett. 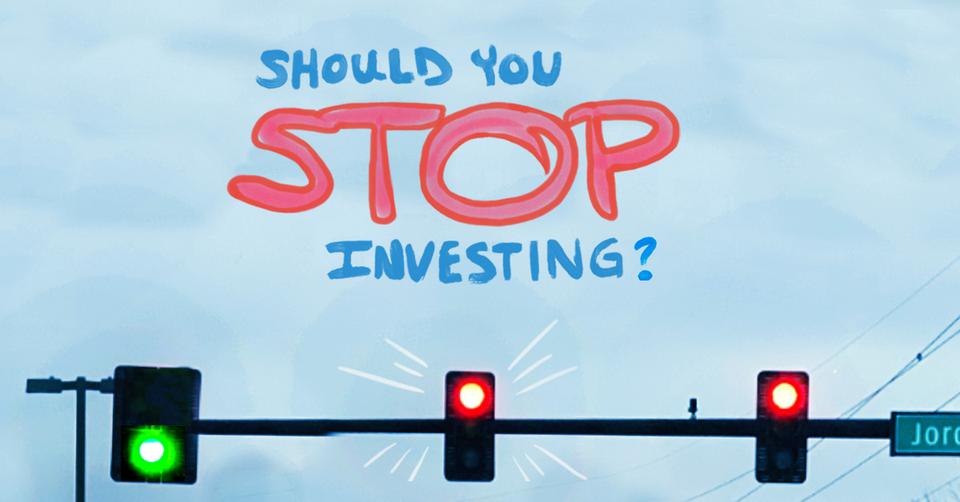 Buffett has notably continued to build his cash pile, a sum that was up by $10 billion to $147 billion at June-end from $137 billion in March-end – driven largely by sale of airlines stocks. Having a stockpile would be handy to make investments as and when the time is right. Make a move when a better opportunity presents itself. 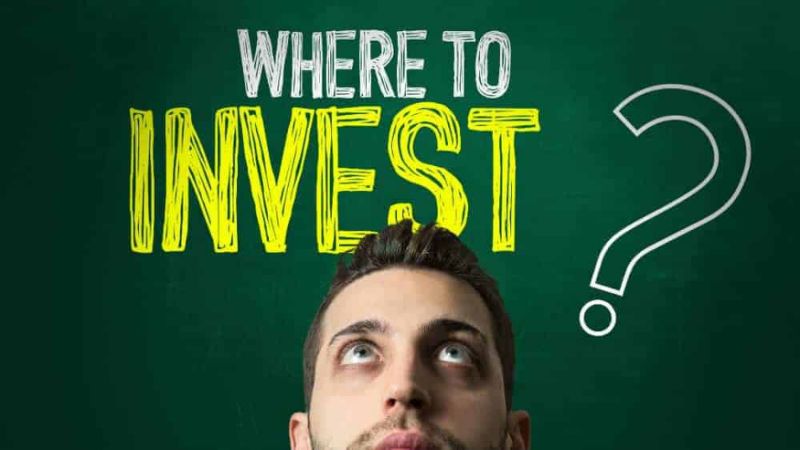 Buffett holds significant number of shares in American banking stocks and despite the adjustments, the big investor remains keen on the banking industry. He told investors in May that banks were well-capitalized and capable of weathering the corona virus pandemic and also bought and retains huge stock worth $2.1 billion in Bank of America. Buffet is seemingly hopeful the sector will bounce back once economies strengthen.